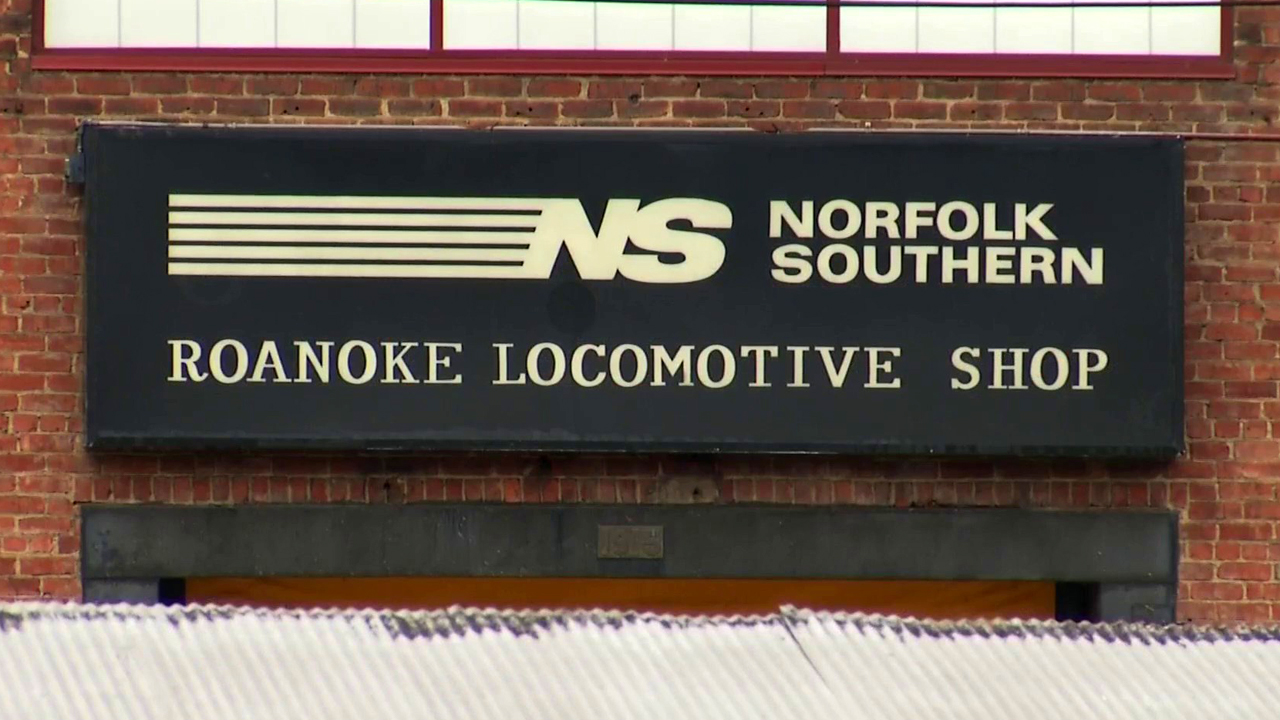 NS’s Roanoke Locomotive Shop traces its roots to 1883 and the Norfolk & Western Railway.

Norfolk Southern is closing its historic, 137-year-old Locomotive Shop in Roanoke, Va., transferring all locomotive work to its Juniata Shops in Altoona, Pa. NS predecessor railroad Norfolk & Western began operating the locomotive shop, then Roanoke Machine Works, in 1883. The railroad is also closing its associated Roanoke Distribution Center, which supports the shop as well as other mechanical department facilities across its system.

“The Roanoke and Juniata locomotive shops are operated as heavy repair and overhaul shops,” NS said in a memo to employees. “Likewise, the company operates distribution centers in Roanoke and Altoona that store and distribute mechanical parts to locomotive shops system-wide. As [we continue] to evaluate our operations and network, [we] determined we could no longer support two separate heavy repair facilities and distribution centers. The company has experienced a 48% decline in coal tons shipped since 2008, with further declines expected. In addition, we are operating with a leaner locomotive fleet, down 22% since late 2018, reducing the locomotive maintenance and repairs required to operate safely and efficiently … [The] decision to close the Roanoke Locomotive Shop represents a historic change for the company. The shop once built steam locomotives. We honor and recognize the proud heritage of employees who work at the Roanoke Locomotive Shop. At the same time, we recognize that we must transform how we operate our company to keep pace with today’s ever-evolving markets and business environment.”

NS said that approximately 85 Roanoke Locomotive Shop mechanical employees will have the opportunity to transfer to the Juniata Locomotive Shop in Altoona and will be eligible for relocation benefits. Nineteen clerical positions will be eliminated, but affected clerical employees will have the opportunity to apply for available positions elsewhere on the NS system. Affected employees at the Roanoke Locomotive Shop and Roanoke Distribution Center will continue working through approximately May 18 and April 18, 2020, respectively.

“This difficult but necessary decision reflects the importance of ensuring the company maintains the right mix of people and facilities, in the right locations, to deliver exceptional customer service,” NS said in a press release. “We maintain a longstanding affiliation with the Roanoke area and the many generations of highly talented men and women who have worked for NS in Roanoke, which makes [this] announcement especially difficult. Norfolk Southern will continue its presence and operations in Roanoke, employing more than 650 people in the Roanoke Valley.”

“More than 5,000 employees worked for the railroad here at one time, forming the largest concentration of company personnel anywhere,” noted The Roanoke Times. “In 1997, the company said it employed 3,100 in and around Roanoke. In 2015, the company gave its Roanoke employment as 1,700. In September [2019], five months ago, the figure the company gave was 920. The latest cuts will drop Roanoke-area employment to 650 in management and union positions in the transportation, mechanical and engineering departments.”

The Juniata Locomotive Shop is equally historic. The facility traces its roots to the Altoona Works, which the Pennsylvania Railroad (PRR) established in 1850 to supply locomotives, freight and passenger cars and related equipment to the railroad. By 1945, the Altoona Works had grown into one of the largest repair and construction facilities for locomotives and cars in the world. NS inherited the Juniata Locomotive Shop from PRR successor Conrail as part of the NS/CSX 58%/42% “Conrail split” in 1999. The shop is also home of NS’s Thoroughbred Mechanical Services, which overhauls diesel-electric locomotives under contract for other railroads, freight and passenger.