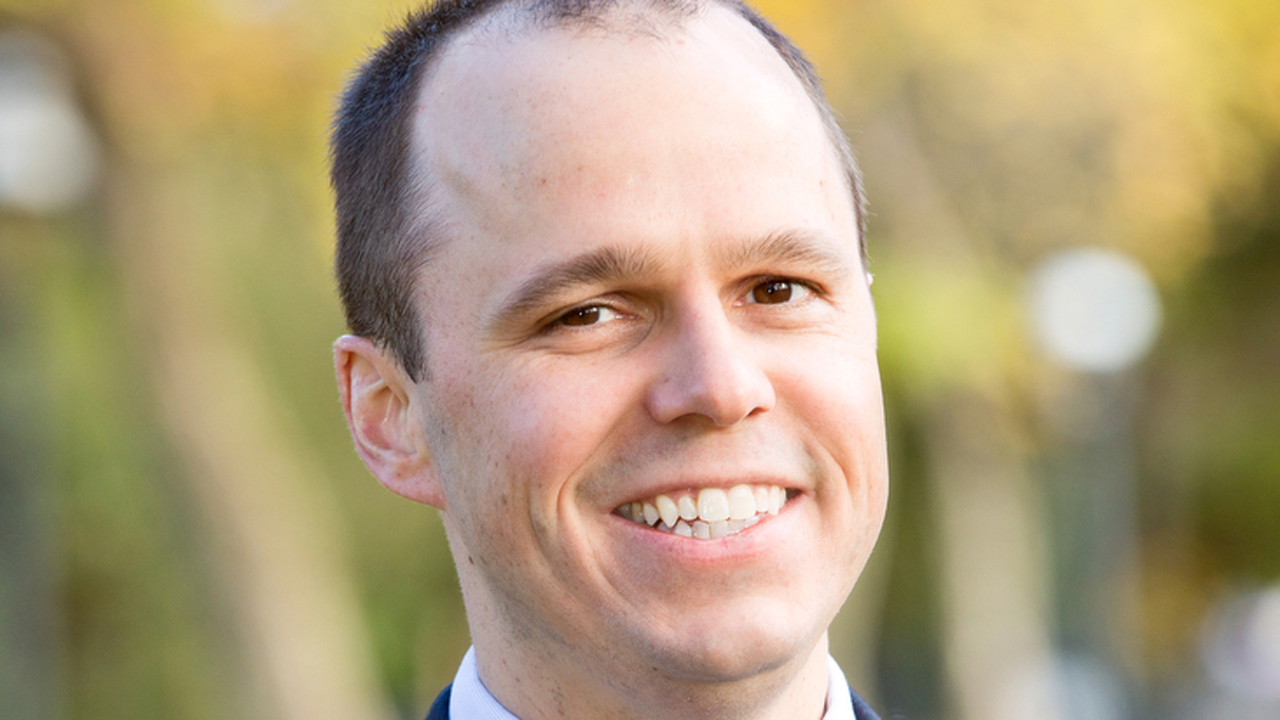 He will work with ASLRRA staff and member railroads to pursue legislative support for infrastructure grant programs and surface transportation and tax policy, among other important issues.