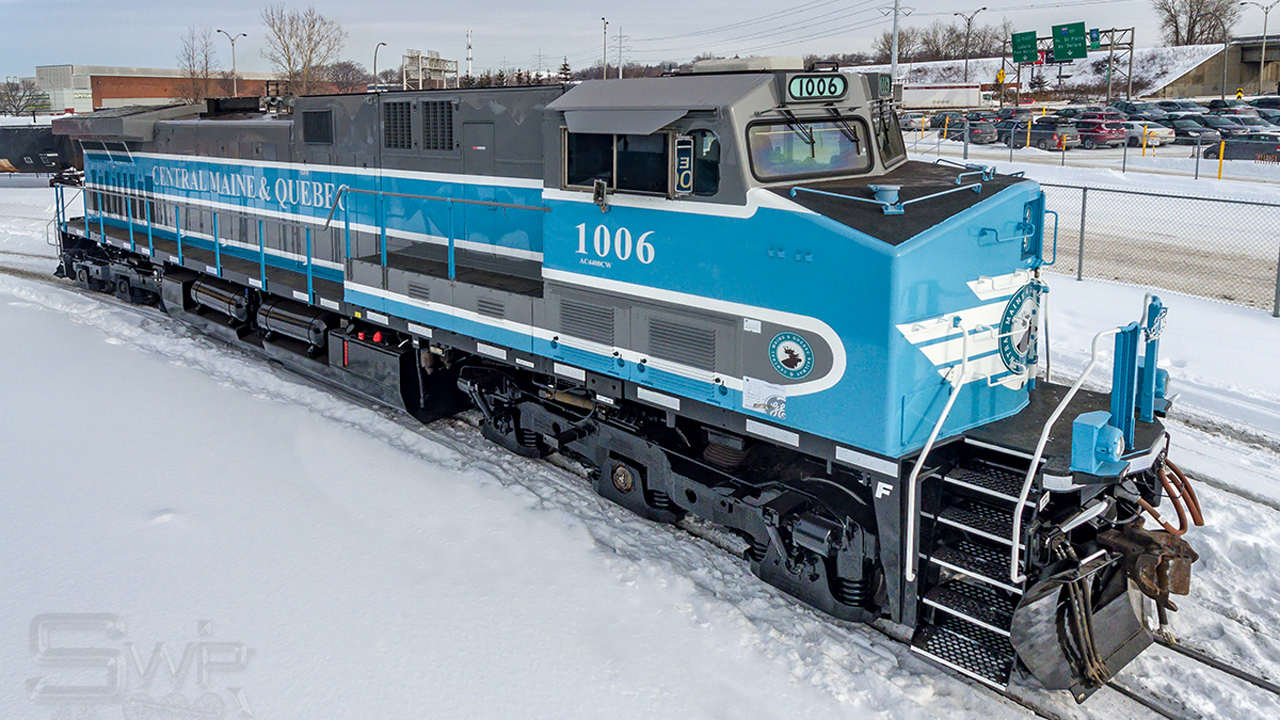 On July 5, the Lac-Mégantic accident came full-circle when the government of Quebec announced that a rail bypass of approximately eight miles in length around the town will begin construction in 2021, and should be finished by the fall of 2022. The cost of the bypass is expected to be about C$133 million. Canada’s federal government will cover 60% of the cost; the Province of Quebec will be responsible for the remaining 40%. Rail operations in the Eastern Townships municipalities of Nantes and Frontenac will be moved to the industrial park in Lac-Mégantic.

Not long after Lac-Mégantic, the MM&A went bankrupt; its assets were acquired by Fortress Transportation and Infrastructure Investors LLC (FTII), which reorganized the railroad, renaming it the Central Maine & Quebec (CM&Q). The CM&Q spent several years rebuilding its traffic base and re-establishing trust with the Province of Quebec and the town of Lac-Mégantic. The railroad’s efforts were recognized in 2016 when it was named Railway Age’s Regional of the Year. “If history is to be accurately served, the history books will also recount how a new railroad came in, and did its best to set things right, restoring service, but more important, helping a community get back on its feet,” Railway Age wrote in 2016.

In 2019, FTII sold its interest in the CM&Q to Canadian Pacific. CM&Q consisted of 481 miles of rail lines, primarily in Quebec and Maine. The end-to-end transaction provided CP customers with access to ports at Searsport, Me., and to Saint John, New Brunswick, via Eastern Maine Railway Company (EMRY) and New Brunswick Southern Railway (NBSR).