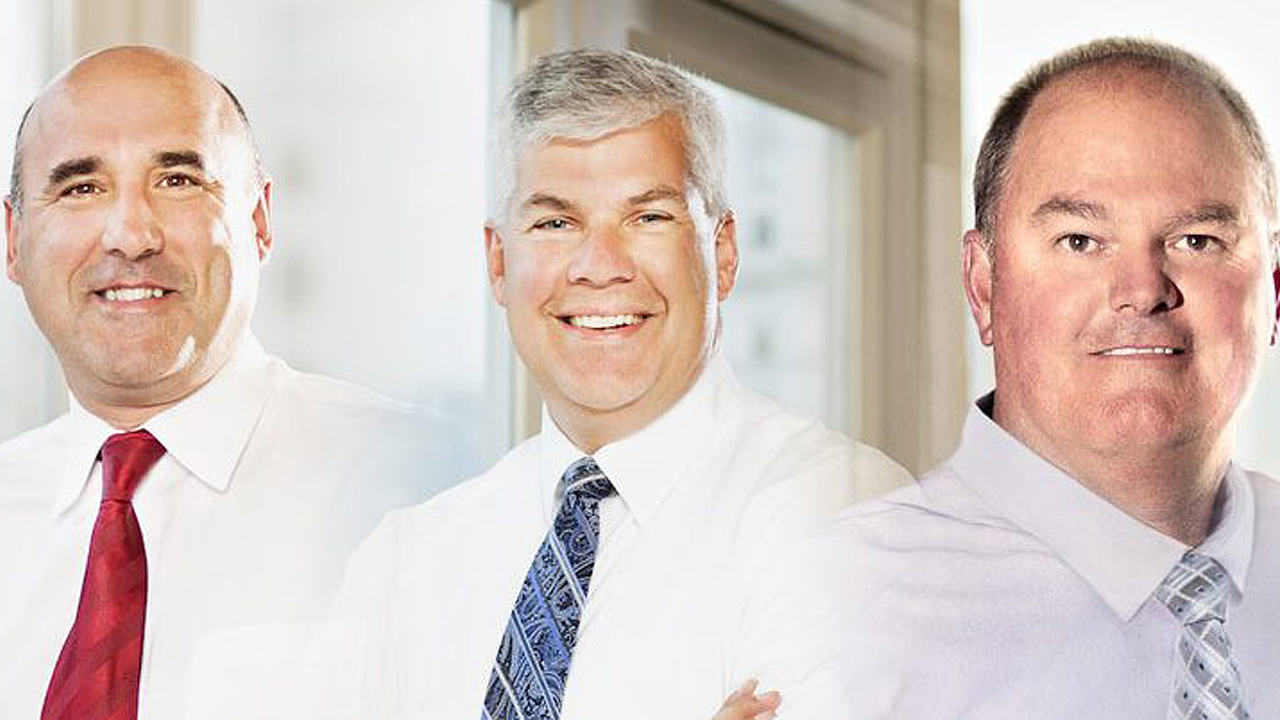 CN President and CEO JJ Ruest, recently appointed to his post after serving in an interim capacity following the ouster of Luc Jobin in March, on Aug. 15 announced several key appointments to his senior management team.

MacDonald and Reardon, who will report directly to Ruest, “are set to directly manage their supply chain performance and have the ability to adapt all last-mile services for customers,” CN said.

Orr will oversee daily scheduled railroad operations in the field across CN’s three regions and the network operations group, in addition to “pushing network velocity, driving cost leadership and boosting production in gross ton-miles,” CN said. “He is set to focus on asset velocity, cost efficiency and safety as the railroad aims to move higher volumes.”

COO Cory will continue managing all CN railway operations, and is also “expected to focus on the transformation of the railroad’s engineering and mechanical functions and the strategic widespread implementation of new technology in the field to maximize network resiliency and safety,” CN said.

“Our ONE TEAM is acting with a sense of urgency, aligning with a dynamic marketplace, utilizing CN’s expanding capacity, and deploying technology in pursuit of new cost efficiencies and increased safety,” Ruest said. “With decades of experience executing our proven operating model, Doug, Keith and John together strengthen our ability to meet the demands of our customers. These appointments, from within our ranks, show the leadership depth throughout the company, as we remain focused on long-term succession planning and development of future CN leaders.”

“Amid solid market demand, we aim to grow faster than the broader economy,” Ruest added. “These outstanding CN leaders will enhance our precision scheduled railroad model—one we developed and that redefined the industry—to new levels of operating efficiency and superior supply chain customer service.”