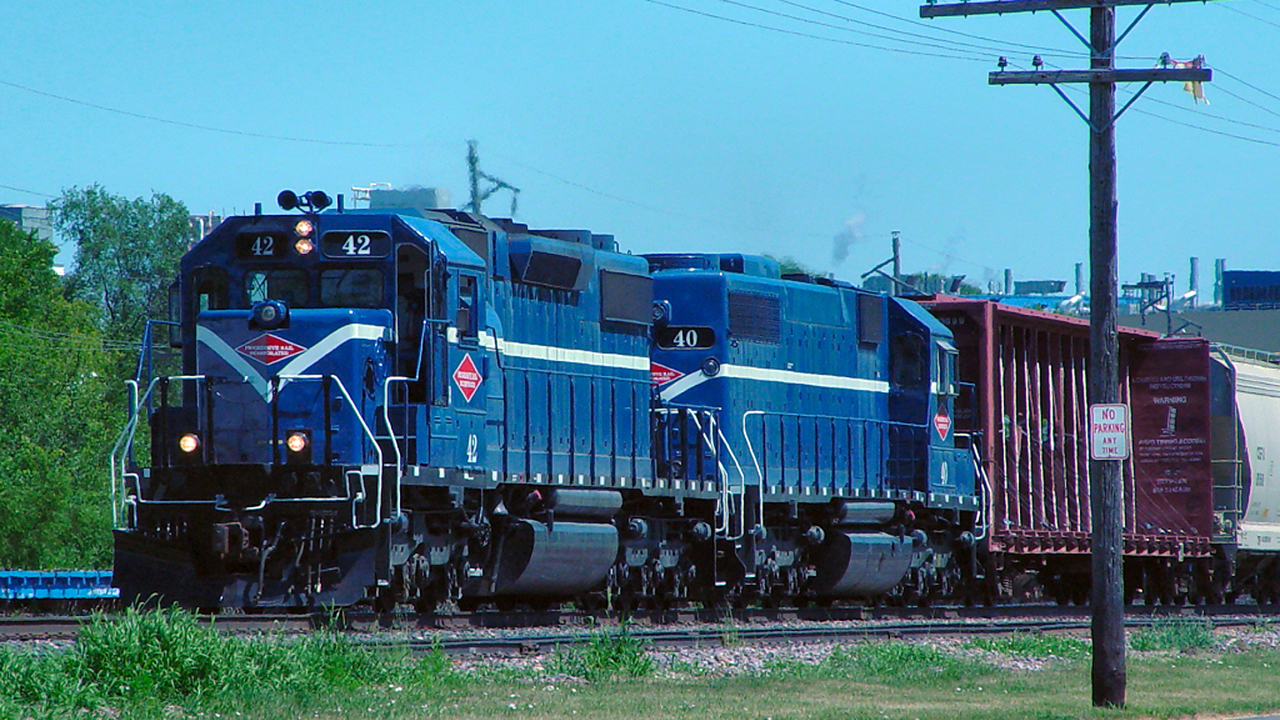 According to a report in tpgonlinedaily.com, Progressive Rail wants out of the 10-year contract it signed in 2018 with the Santa Cruz County Regional Transportation Commission to run the Santa Cruz branch line, which worries Big Creek Lumber, one of its freight customers in Watsonville.

“The rail line in Watsonville is in good repair,” said Bob Berlage of Big Creek Lumber, according to the report. “It would be a bad decision in the long run to lose that infrastructure. We want more information.”

Big Creek bought its property in Watsonville specifically for the rail head, he said, adding, “It’s very important to us. It helps us stay competitive with big box stores.”

Berlage said he had talked with folks at Progressive Rail and learned that another carrier may be taking over.

“We’re hoping to have those conversations,” he said.

The RTC, a regional agency with a 12-member governing board, posted an announcement July 1 saying Progressive Rail, also known as Saint Paul and Pacific Railroad or SPP, intends to terminate the agreement, which covers freight and passenger service on the 32-mile Santa Cruz branch line.

After being asked why, RTC spokeswoman Shannon Munz posted an update, saying the rail carrier “stated the reason for termination is due to illegal activities by third parties, including trespassing. The Commission is working with SPP to resolve the stated problems, in order to avoid termination of the agreement. At present, freight customers will continue to be served by SPP and there should be no interruption of service.”

She added, “As we are in the process of working with SPP to resolve their issues, we will not be answering any other questions on this at this time.”

A McKinsey report in June reported the COVID-19 pandemic has scrambled demand for U.S. freight, cutting ocean shipping by 25% and rail freight by 20% while boosting small deliveries by truck as people have shifted to shopping online.

Asked about trespassing and COVID-19, Berlage said he hadn’t heard about either issue from Progressive.

Trail Now, a local group founded by Aptos resident Brian Peoples advocating a trail for walking and bicycling in the rail corridor, contends Progressive Rail wants to end its operations on the Santa Cruz Branch line because there is not enough freight operations to sustain a railroad business.

For a railroad operator to be profitable on the line, there needs to be 1,000 carloads per year, according to Trail Now, which estimated Progressive had 300 carloads last year.

“We hope the public begins to realize that trains are not a viable business on the Santa Cruz Branchline,” TrailNow wrote in its newsletter to members.

The RTC is in the middle of a study to determine the locally preferred alternative for public transit on the Santa Cruz Branch Rail Line, which is expected to be completed early next year. Until that study is completed, the RTC does not plan to consider alternatives to the existing rail agreement, according to Munz.