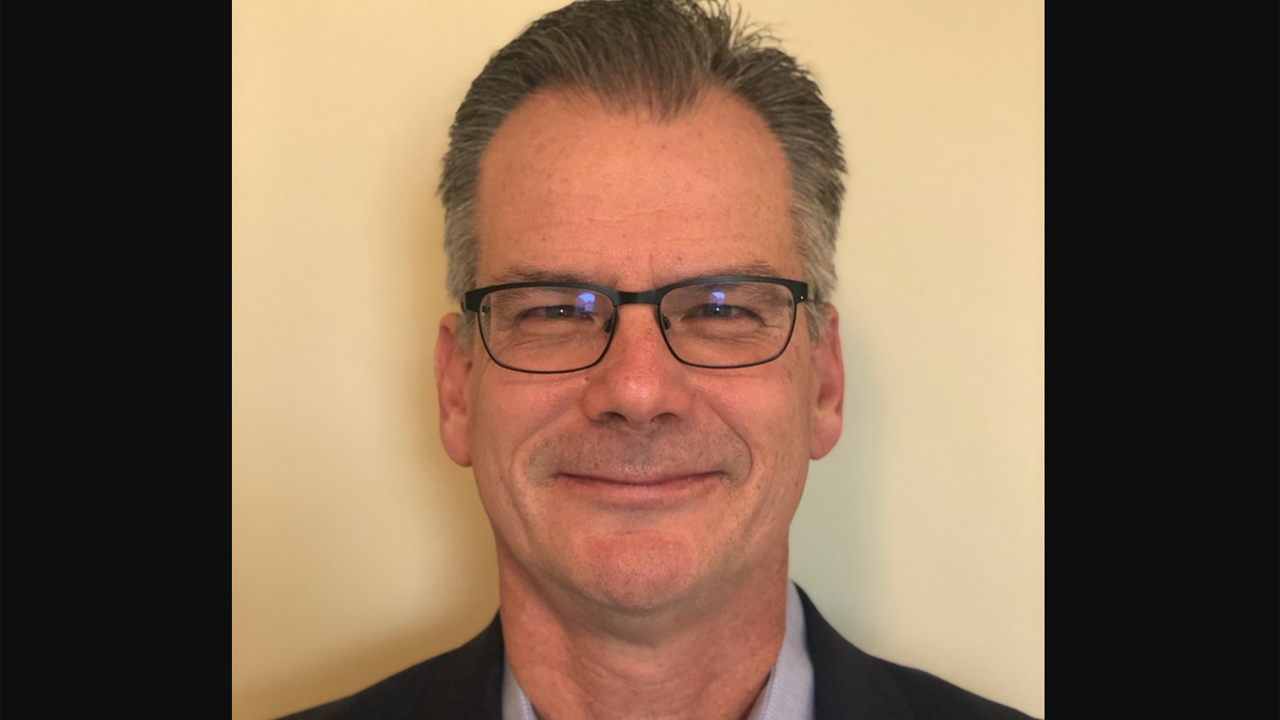 He succeeds interim CEO David Brown, who will continue to serve as CFO of Stucki, a subsidiary of Stone Canyon Industries Holdings LLC. Brown took over the role from longtime leader Bill Kiefer, who announced his retirement on March 31. Kiefer remains on Stucki’s Board of Directors.

For more than 20 years, O’Bryan has helped lead private and publicly traded rail companies, and most recently supported the purchase and integration of ARI Manufacturing by The Greenbrier Companies, and had served as President and CEO of American Railcar Industries. Previously, he was President and CEO of American Railcar Leasing and President of Mitsui Rail Capital.

“John is an accomplished rail industry veteran who we are confident can strategically lead Stucki forward, building upon the company’s 110-year history and the foundation laid by Bill Kiefer,” Stucki Board Chair Sascha Kaeser said. “It has been a pleasure working with Bill over the last five years, and we appreciate all of his contributions to the business during our partnership. I also want to thank interim CEO David Brown for his leadership during the transition period following Bill’s retirement.”

Earlier this month, Stucki named David Oestermeyer Chief Commercial Officer, in addition to his role as President of Salco Products, the Chicago company he established in 1983 and sold to Stucki in 2020. 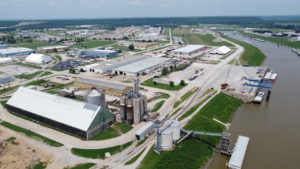 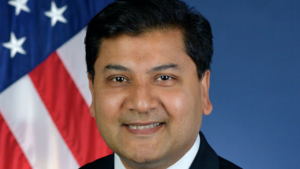 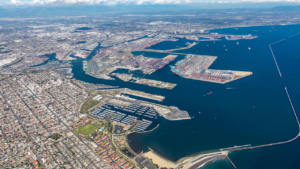