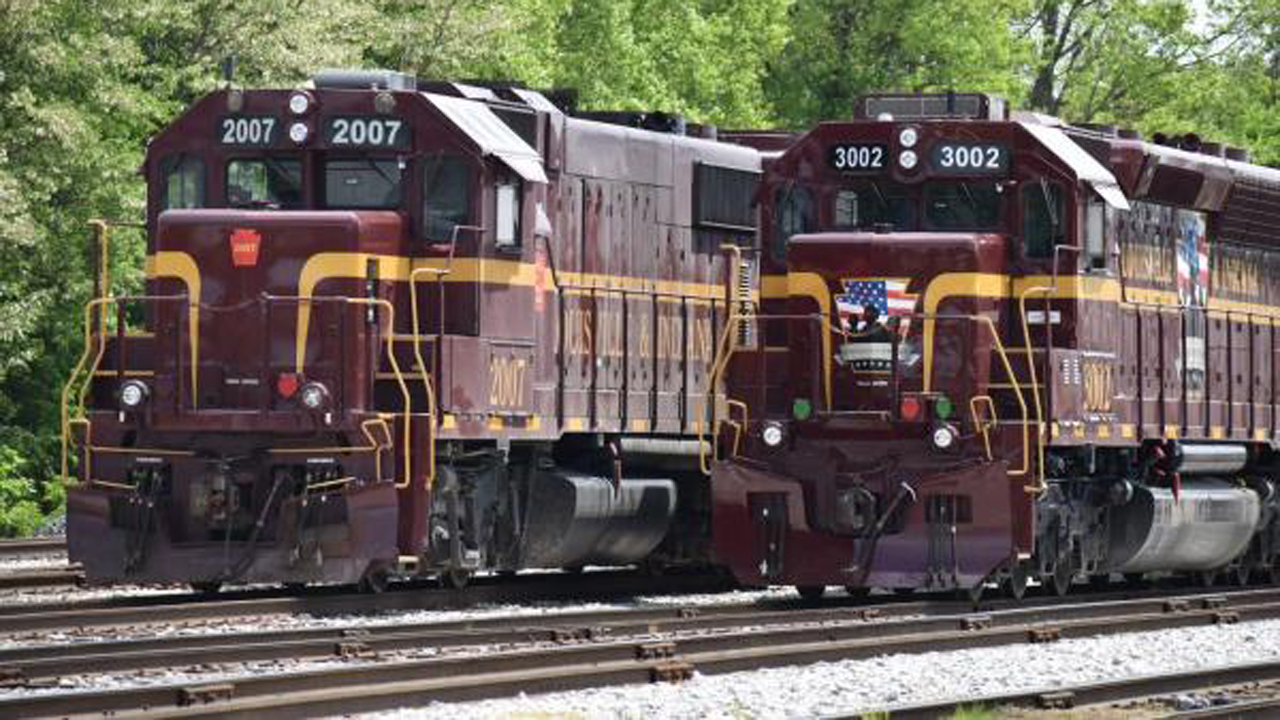 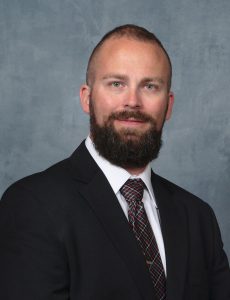 In his new role, Kramer will be responsible for all railroad transportation processes, such as train operations, dispatching, locomotive maintenance and Clagg Bridge operations.

Kramer joined LIRC in 2014 and most recently served as Director of Transportation. His LIRC efforts have received multiple awards, such as the Progressive Railroading Rising Star in 2016 and ASLRRA Safety Person of the Year in 2018.

Prior to LIRC, Kramer was with Canadian National Railway, where he held multiple positions up to Assistant Superintendent of the Chicago Division.

In addition to working for various railroads, Kramer was also a member of the U.S. Army Reserve, where he deployed to Afghanistan in 2011 and served as a Senior Advisor to the Country of Afghanistan on Railroad Operations.