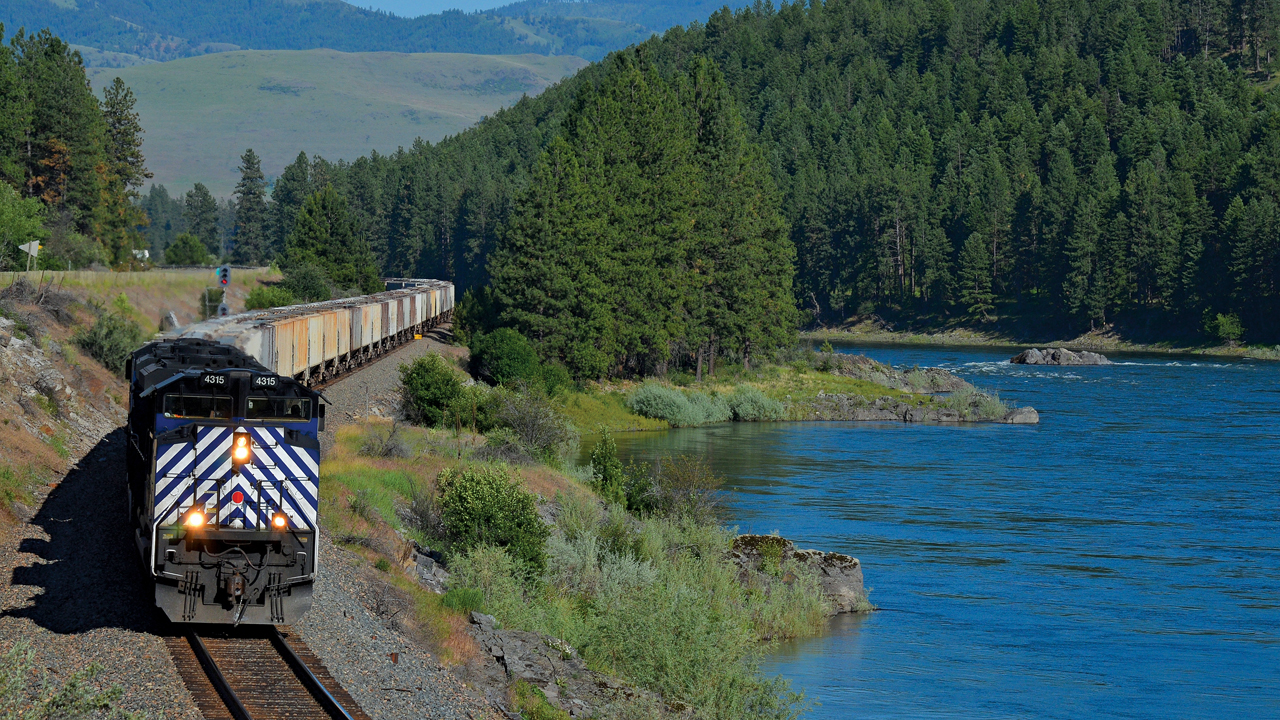 Ollmann, who has been in the railroad industry for more than 20 years, most recently served as President of Southern Railway of British Columbia (SRY). He obtained his Certificate of Management from Simon Fraser University and his MBA degree from Royal Roads University. He’s a member of several Railway Association of Canada committees, including Operations, Regulatory and Safety.

“I have long admired MRL and am honored to lead the company at this important juncture,” Ollmann said. “With its strong position in the industry and talented team of more than 1,200 employees, it is an exciting time to be joining MRL. I have been fortunate to be part of the Washington Companies family for 20 years, most recently as President of SRY, and I am pleased to remain part of this exceptional group of companies. I look forward to working with some of the industry’s best talent to drive continued success through a commitment to customer service.”

“We are thrilled to have a candidate of Derek’s experience and caliber step into the President role at this exciting and dynamic time for MRL,” said Larry Simkins, Washington Companies President. “Following a year of robust growth, record safety performance and strong employee engagement, MRL is well-positioned to build on its success for many years to come. Having known Derek over his long tenure at SRY, I can attest that he fully embodies MRL’s culture and values, is a strategic thinker, and a person of high integrity. I am honored to welcome Derek to MRL and look forward to working closely with him over the coming years.

“I would also like to thank Stacy for his many contributions to MRL over the course of his tenure. On behalf of the Board, I wish him all the best in his future endeavors.”