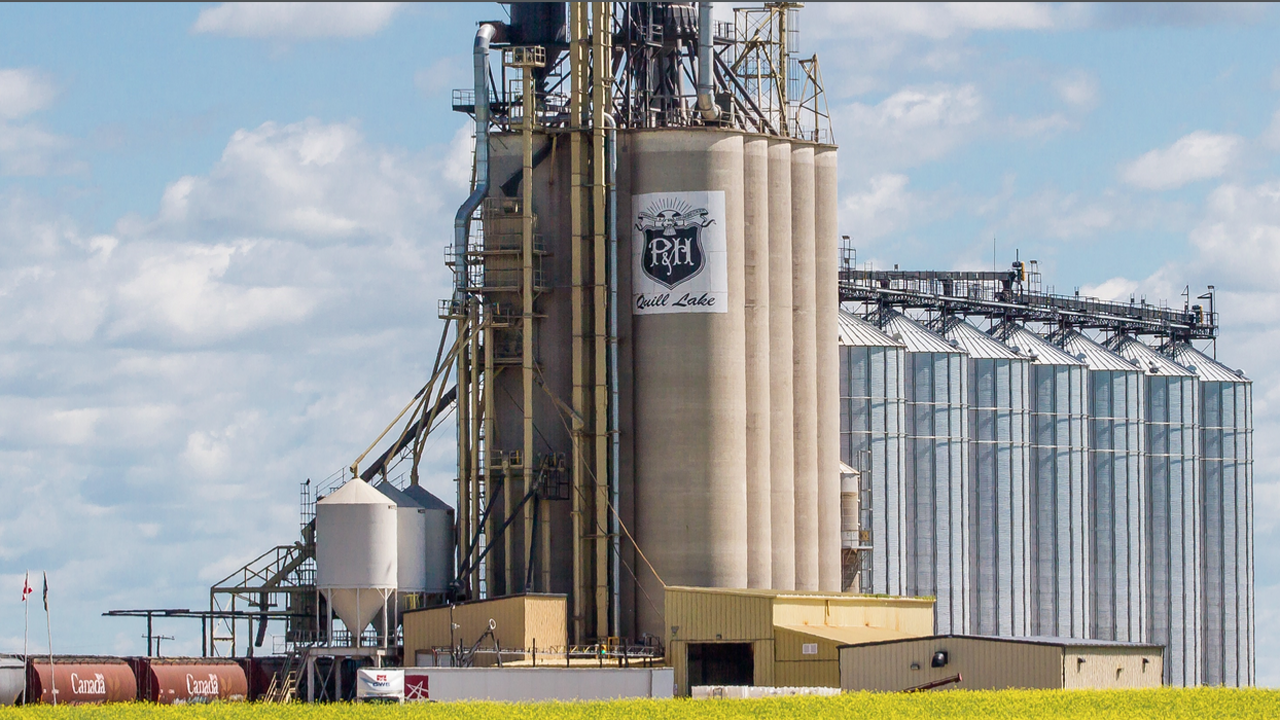 Parrish & Heimbecker (P&H) is expanding its CN-served Quill Lake, Saskatchewan, grain elevator this summer, so it can “clear twice as much grain out of the facility.”

P&H reported that it is doubling the number of railcar spots from 50 to 100. Construction is beginning this month and is slated to wrap up in November.

The company is also adding an unloading system so railcars can be unloaded off either track at 272 mt/hour. The company noted that it will be able to handle an improperly loaded railcar or to receive railcars that were loaded elsewhere. Construction is due to start in August with a completion date of September.

Now under way is the installation of a fertilizer rail unload tunnel, “capable of unloading a railcar at 20 mt/hour,” as well as the first phase of increasing the speed of the facilities’ rail load-out capacity, P&H said.

Earlier this month, P&H began building a new high-throughput grain elevator in Yorkton, Saskatchewan, to be served by CN.