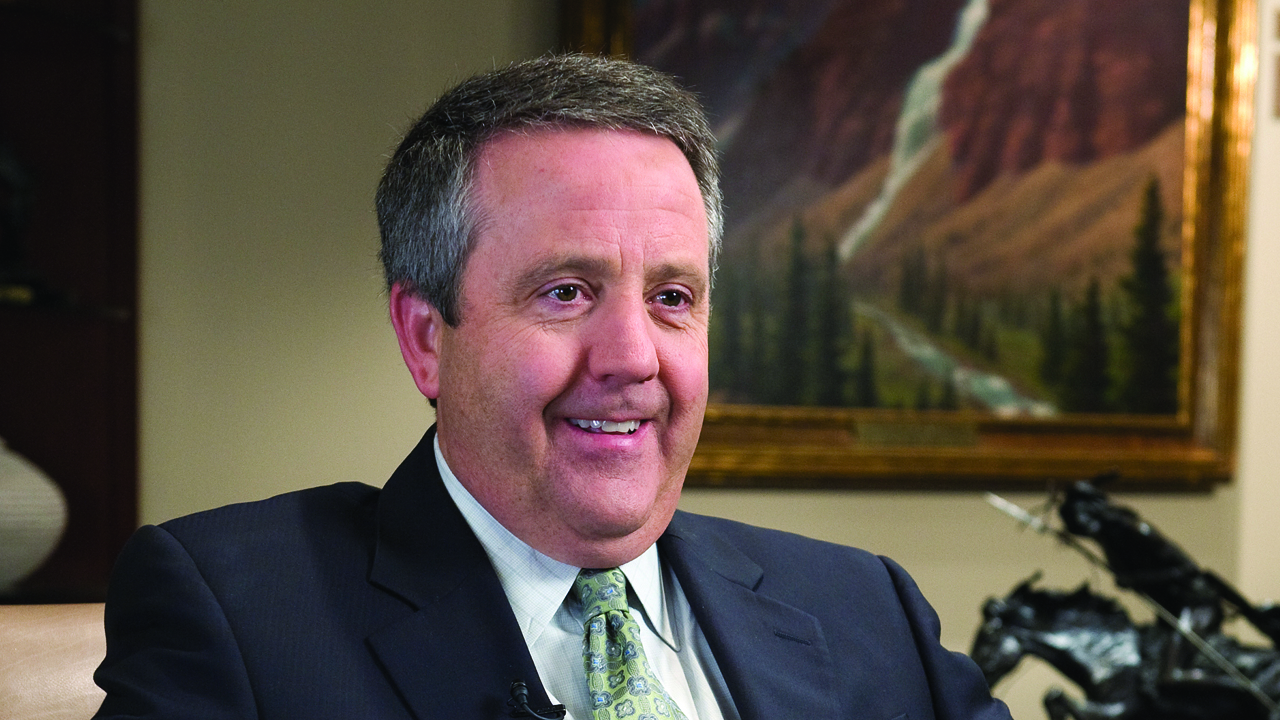 BNSF Railway Co. Executive Chairman Matthew K. Rose will step down and retire from the railroad in April of 2019, after 26 years of service. At the end of his tenure, Rose will have been Executive Chairman for six years, and BNSF CEO for the prior 13 years. He also served in senior marketing and operations positions at BNSF before assuming the CEO role in 2000.

During his tenure as CEO, Rose, 58, helped guide the acquisition of BNSF by Berkshire Hathaway in 2009. “It was a very lucky day for me and for Berkshire Hathaway when I met Matt Rose,” said Chairman Warren Buffett. “Under Matt’s management, BNSF has become a major source of profit and pride for Berkshire. And, as a citizen, Matt has been an exemplar for corporate leadership.” 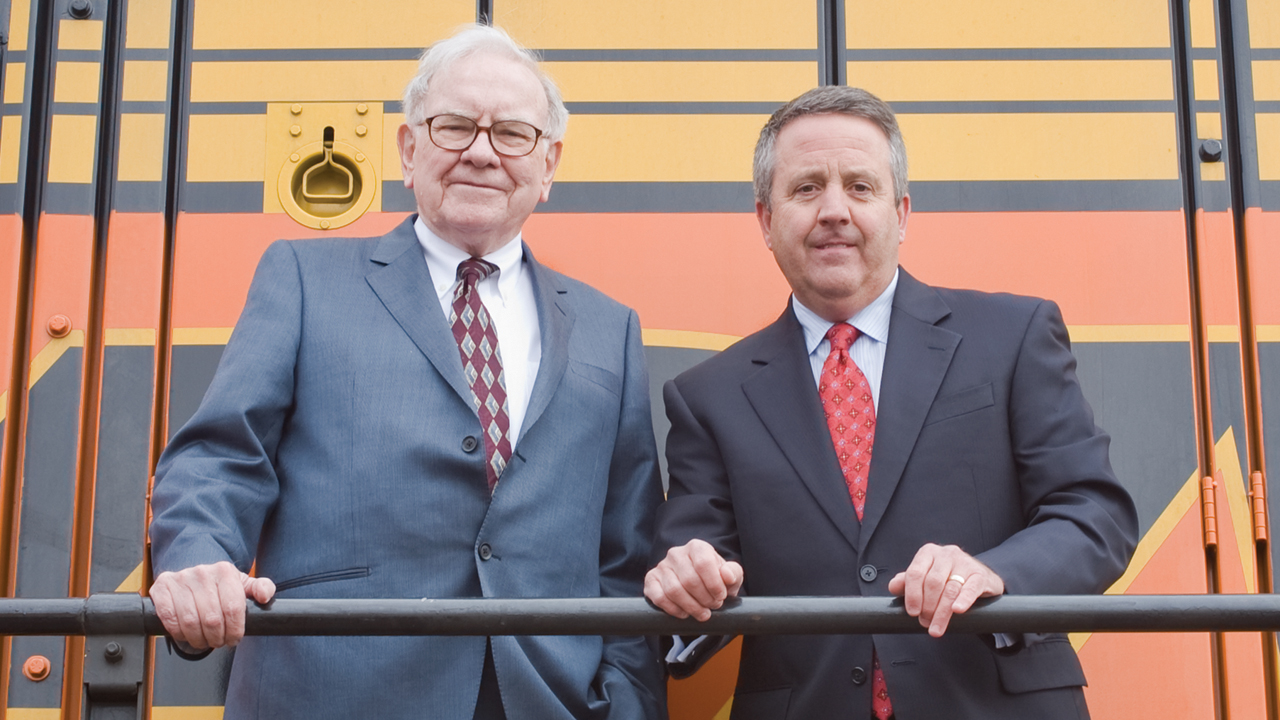 “Rose’s tenure is characterized by his commitment to growth with customers, achieving productivity especially through technological advancement, and developing BNSF’s employees,” BNSF said in announcing his pending retirement. “As a key part of employee development, Rose oversaw the design of the BNSF Leadership Model in 2000 and successfully institutionalized it to forge a cohesive BNSF corporate culture. Through the Leadership Model, BNSF has developed the leadership of teams and individuals across the company throughout the years, making BNSF more successful and resilient.

“Rose’s commitment to safety and productivity is best demonstrated through his focus on technology. BNSF’s leadership in [Positive Train Control] implementation, and other technologies, will change the industry for decades to come.

“Rose has advocated at every point in his career that customer service is what drives profitability, the virtuous cycle of reinvestment, and provides the public license to operate. Rose understood the importance of and navigated public policy for the benefit of BNSF and the industry throughout his career.”

Railway Age selected Rose as its 2010 Railroader of the Year. 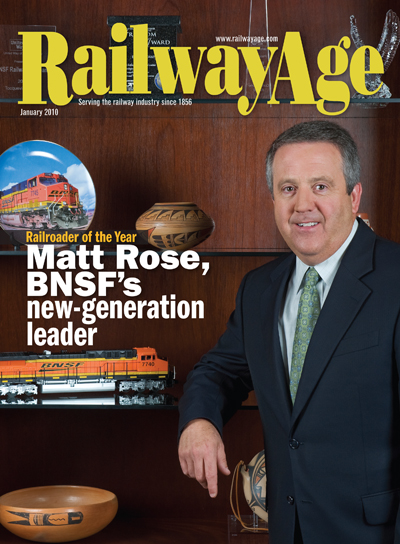 “In the railroad industry, where strong, focused leadership counts for a whole lot, Matthew K. Rose, Chairman, President, and CEO of Burlington Northern Santa Fe Corp., has led BNSF Railway to new heights,” wrote Railway Age Editor-in-Chief William C. Vantuono in the January 2010 issue, which marked Rose’s selection. “Rose leads a railroad that, in the face of a major economic recession and a downturn in traffic and revenues, has performed solidly, controlling costs, improving productivity, and continuing to invest in growth. BNSF is strongly positioned for growth when the economy fully recovers, and is an example of why railroads are increasingly the mode of choice for the nation’s transportation needs. There is no better evidence of this than the decision of Warren Buffett—arguably the world’s most respected investor—to acquire BNSF. Buffett calls his investment in BNSF ‘a huge bet on that company, Matt Rose and his team, and the railroad industry. Most important of all, however, it’s an all-in wager on the economic future of the United States.’”

“One of Matt Rose’s most impressive traits has been the ability to grow,” wrote the late Larry Kaufman, a Railway Age Contributing Editor, in the January 2010 issue. “Like good executives in any industry, he thinks long-term—five years and more into the future.”

“I have been incredibly fortunate to work alongside some of the most talented people in the transportation industry,” said Rose. “Through my 26 years at BNSF—19 in leadership—I have seen enormous change in our economy. Our company has navigated those changes well and now is extremely well positioned for the next several decades. It has been an honor to lead this organization, as a publicly traded company and also as part of Berkshire Hathaway.” 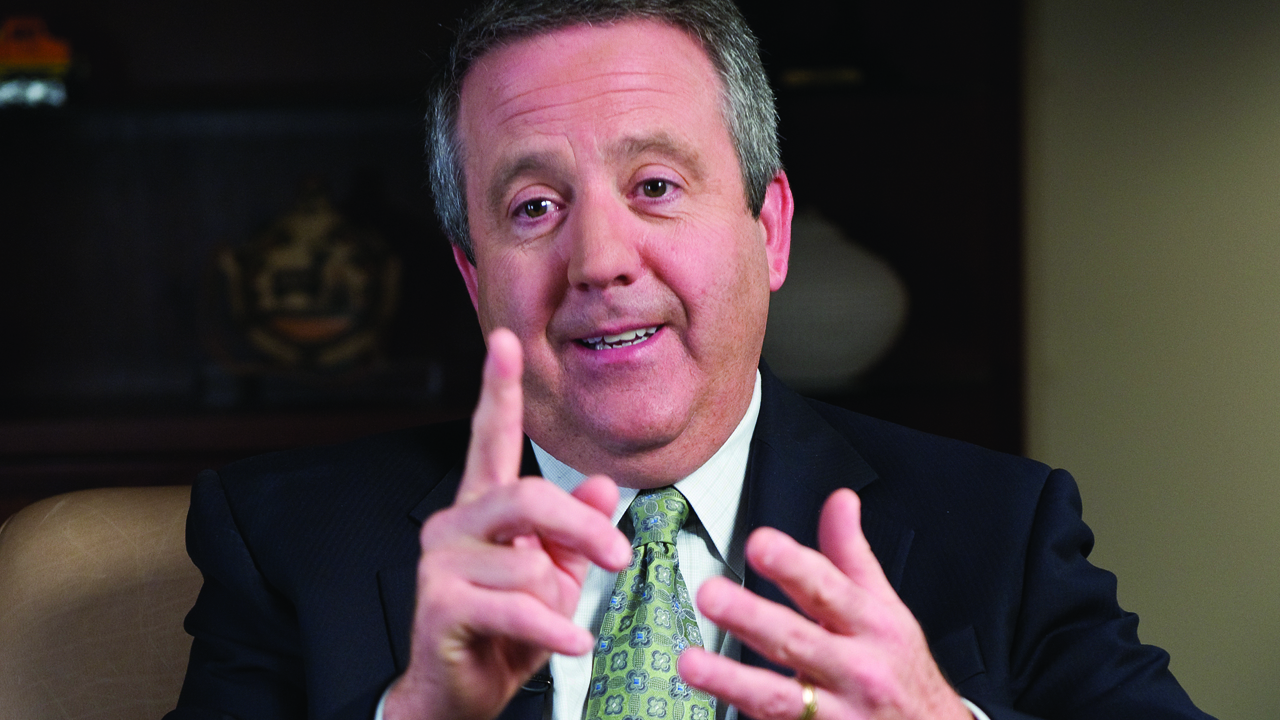