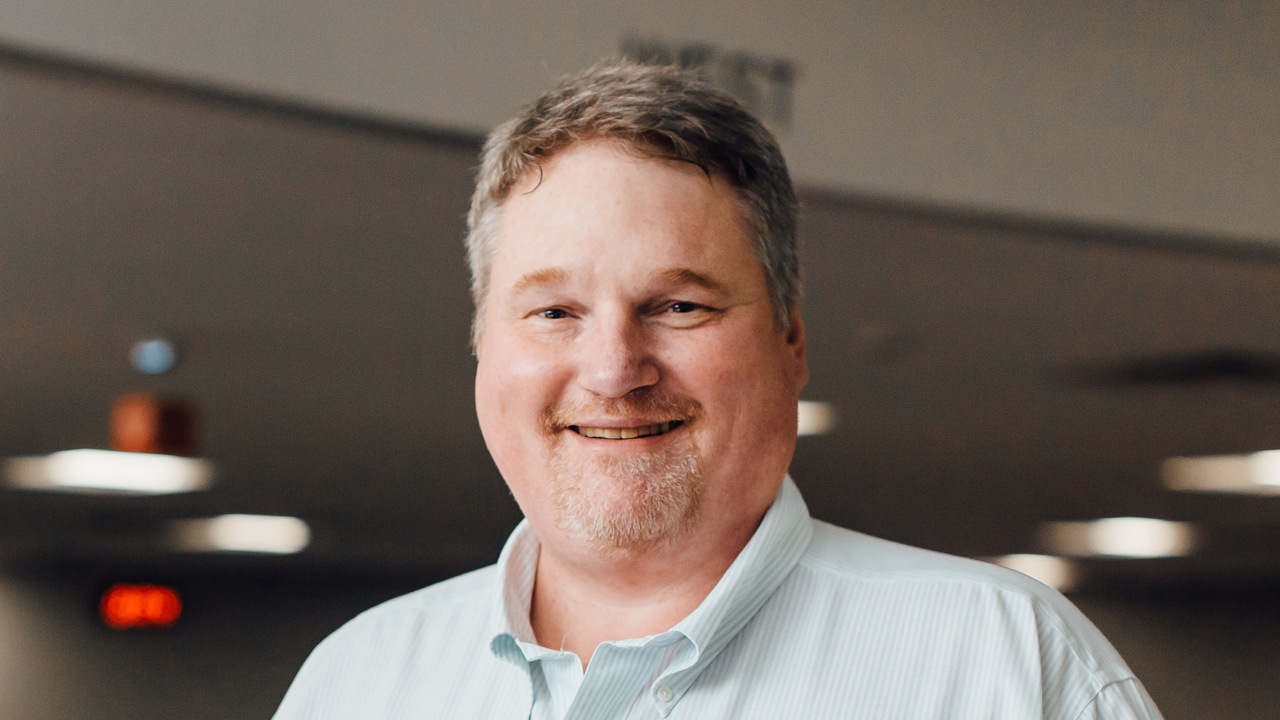 The Association of American Railroads (AAR) has named Corey Davis of CSX Transportation the recipient of the 2020 John H. Chafee Environmental Excellence Award, which recognizes a railroad employee who has demonstrated the highest level of environmental stewardship and sustainability in the previous year.

The award is named in honor of the late Rhode Island senator, “a strong advocate for environmental causes and the eco-friendly benefits of rail transportation,” AAR said.

For 24 years, Davis has served CSX and currently works as the Director of Fuel Strategy and Utilization at the railroad. In this position, he has overseen efforts that have resulted in CSX driving down fuel usage by more than 8% between 2012 and 2018. These savings have reduced fuel utilization by 32 million gallons—cutting carbon dioxide emissions by 332,000 tons—in just one year.

Among other efforts, Davis has worked to fully integrate Wabtec’s (formerly GE Transportation) Trip Optimizer technology with Positive Train Control (PTC) interfaces. This aims to allow the systems to automatically adjust to real-time changes in the network to optimize fuel efficiency—resulting in about 6% fuel savings.

In total, initiatives under Davis’ leadership have led to record fuel efficiency and have reduced the railroad’s fuel usage by nearly 60,000 gallons per day. Looking to the future, Davis has also been intimately involved in developing CSX’s ambitious greenhouse gas emissions reduction goals that have won approval by the Science Based Targets Initiative (SBTI).

In addition to Davis, five other railroaders were nominated for the 2020 John H. Chafee Award. They are:

As Assistant Director – Public Projects for BNSF, Leibfried oversees public infrastructure on BNSF’s network across 15 states. As part of her duties, Leibfried works with communities to ensure they understand the positive environmental benefits of rail and to advance operations at the Allouez Taconite Facility near Lake Superior. At this facility iron ore and taconite pellets previously moved via conveyor belts over open water. Maintaining these belts under that set up had the potential to harm Lake Superior so Lynn found a better way working with government partners—filling a small section of lakebed below the belt. This solution led to the smallest footprint and allowed her team to both sustainably improve operations and reduce environmental risk.

Maier currently serves as Amtrak’s Senior Manager Equipment Engineering. As the railroad looked to refresh and retrofit its fleet, Maier was instrumental in ensuring that upgrades advance the railroad’s long-term environmental goals—such as moving to LED lighting in passenger cars—and that old materials are responsibly disposed, with 42 tons of materials being diverted from landfills following a recent fleet refresh project. On a recent pilot program Maier spearheaded, Amtrak installed water-refilling stations and moved employees to reusable water bottles, which is anticipated to reduce purchases of 64,000 single-use water bottles and save $10,000 at the D.C. Mechanical Department in its first year.

For UP’s Nantkes, there is no line between his personal passion—protecting our waters and marine life—and his day job as a Manager of Mechanical Maintenance for UP on the Texas Gulf Coast. Across the more than 300 miles of track, the Gulf is an ever-present reminder that every action could impact the health of our waters. With that in mind, Nantkes is ever vigilant and encourages compliance with proper protocols—including containing leaks immediately and addressing railcars that could pose threats to marine wildlife—such as those carrying plastic pellets. From spending countless hours of his free time protecting sea turtles to the simple actions of always being armed with a trash bag to pick up debris on rail facilities, his example of “practice what you preach” is clear.

For more than 28 years, Plonk has been helping NS improve operations by harnessing artificial intelligence and emerging technologies. In 2018, Plonk and his team recognized that significant propane was being wasted at the railroad’s 1,200 switch locations that utilize snow melting machines (SMM) to keep switches safely functioning during cold weather. Through a methodical top-to-bottom review, Plonk created a new procedure that would save 50-70% in propane usage by linking thier operations to GIS weather data resulting in the machines only running when necessary to maintain safety. Additionally, Plonk has worked to move the NSC Goode building to waterless, restroom equipment that has saved 400,000+ gallons of water, and the railroad is now looking to move other facilities across the network to similar equipment due to the program’s success.

Roberts currently serves as Director of Fuel Consumption for KCS where he has implemented programs that culminated in 14.5 million gallons of diesel fuel savings in 2019 alone. Those savings are the equivalent of taking 32,380 passenger cars off the road in a single year. From identifying problematic locomotives in real-time, to overhauling locomotives, to driving greater efficiency by deploying energy management technology, Roberts has used all the tools available to drive fuel savings. One testament to his tireless work ethic is that General Electric—which manufactures Trip Optimizer technology—has found that KCSR is ranked No.1 and KCSM is ranked No.3 for highest compliance and utilization of Trip Optimizer. While 47% of KCS’s locomotive fleet currently is Trip Optimizer-equipped, he and the railroad are working aggressively for 100% of the fleet to have this technology by 2022.

“The industry has long honored our employees for conservation and stewardship, but environmental challenges, such as climate change, continue to increase the urgency of this work,” said AAR President and CEO Ian Jefferies. “Responsibility is a bedrock value for railroaders, and our employees—especially those we honor today—who often go far beyond what their jobs demand simply because it is the right thing to do. The entire industry applauds this year’s nominees and particularly our 2020 Chafee Award Winner—Corey Davis—whose leadership is advancing CSX’s ambitious goals to reduce fuel usage and greenhouse gas emissions.”