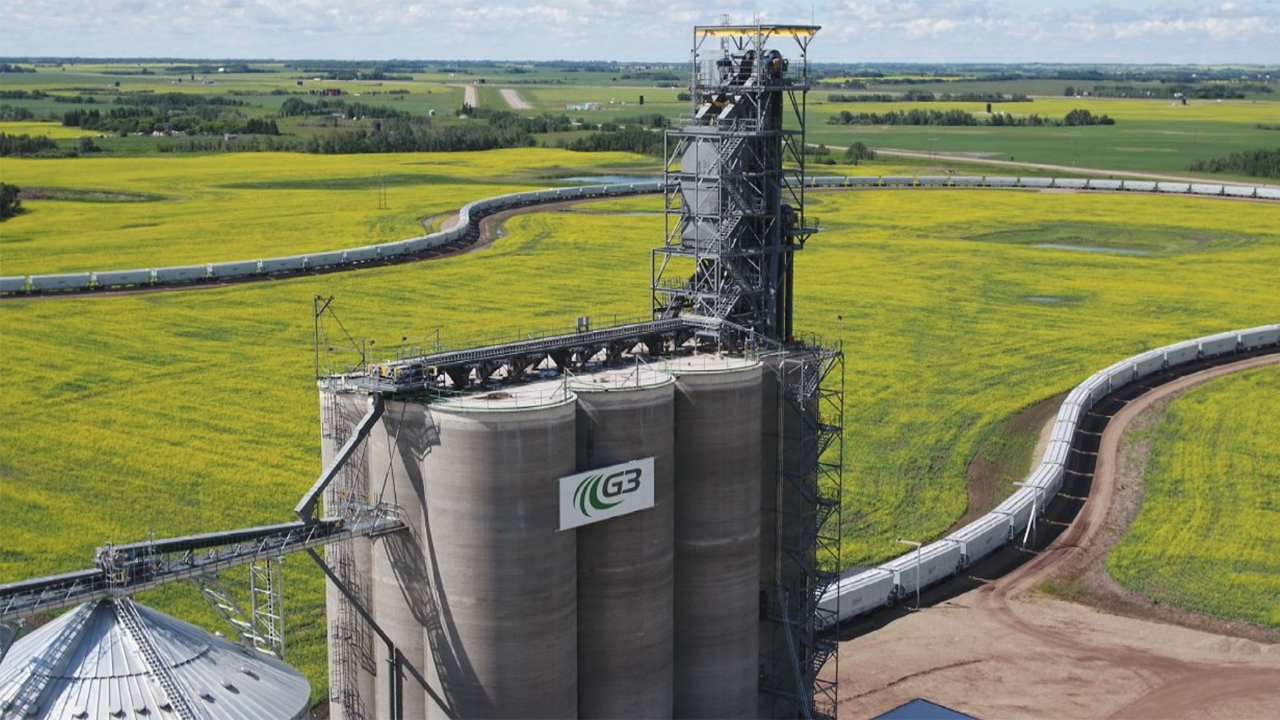 G3 will begin construction later this year on two new high-efficiency grain elevators in Western Canada, to be served by CN.

Each will have a 42,000-ton capacity when they open for business, which is scheduled for early 2023, reported Winnipeg, Manitoba-based C3.

The facilities—located in Rycroft, Alberta, and Melfort, Saskatchewan—will feature a loop track for quick unloading of a 150-car unit train, according to the company, which currently has 17 grain elevators in Canada.

“We are excited to extend our network of high-efficiency facilities to the farming communities around Rycroft and Melfort,” G3 CEO Don Chapman said. “G3 is keeping grain moving to market, and that means more delivery opportunities for our farmer customers, and faster service which saves farmers time and money.”