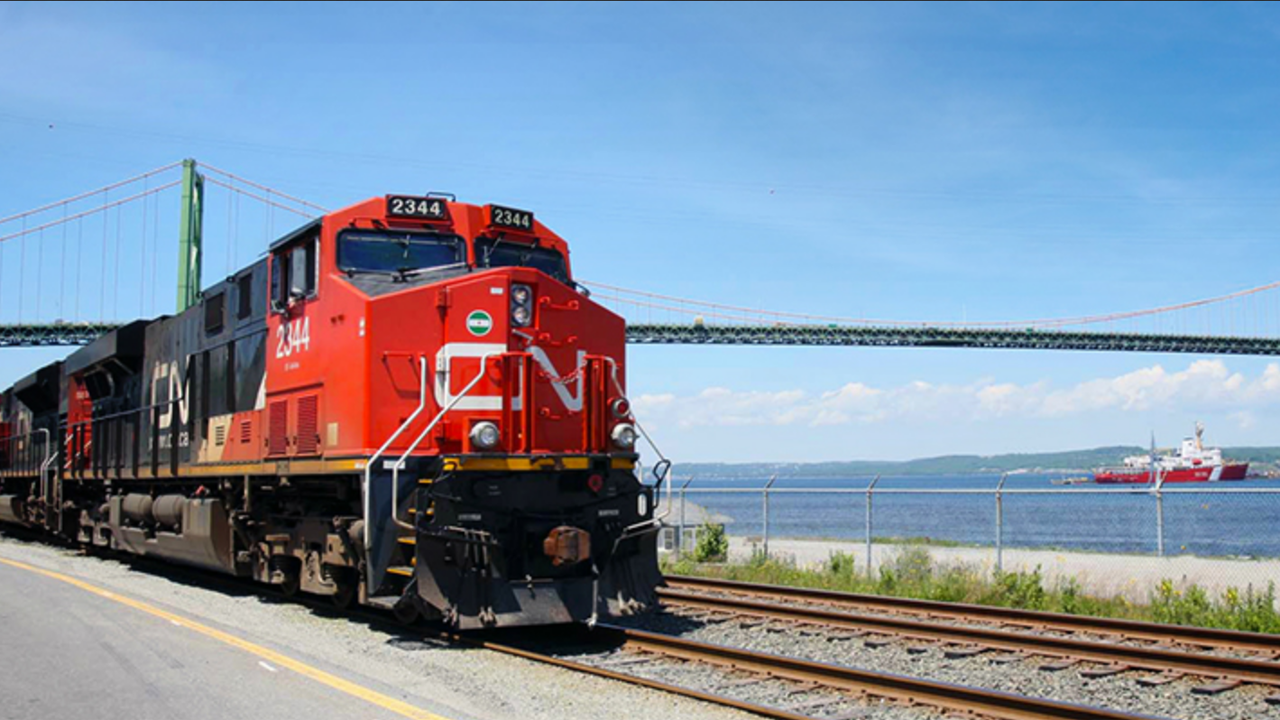 All CN employees in Canada are required to be vaccinated against COVID-19 as of Nov. 1, the Class I railroad reported on Sept. 8.

“Safety being a core value at CN, this measure will contribute to protecting the health of its employees, customers, and the communities in which it operates,” the railroad said.

Vaccinations apply to employees and new-hires of CN and its subsidiaries in Canada, as well as CN’s contractors, consultants, agents, suppliers and anyone who accesses CN’s Canadian properties. According to the railroad, requests for medical or religious exemptions will be considered on a case-by-case basis.

The move, CN said, is “in line with the measures announced by the government of Canada in order to ensure the safety of its employees and keep the North American economy moving.” The government in August announced its intent to require vaccination as early as the end of September across the federal public service. In addition, as soon as possible in the fall and no later than the end of October, it will require employees in the federally regulated air, rail and marine transportation sectors to be vaccinated.

“The government of Canada is leading by example in requiring vaccinations for public service employees, and we are asking all federally regulated employers to develop vaccine plans to ensure their employees and workplaces are safe,” Minister of Transport Omar Alghabra said on Aug. 13. “This is the right thing to do and will ensure Canada continues to build back better from the global COVID-19 pandemic.”