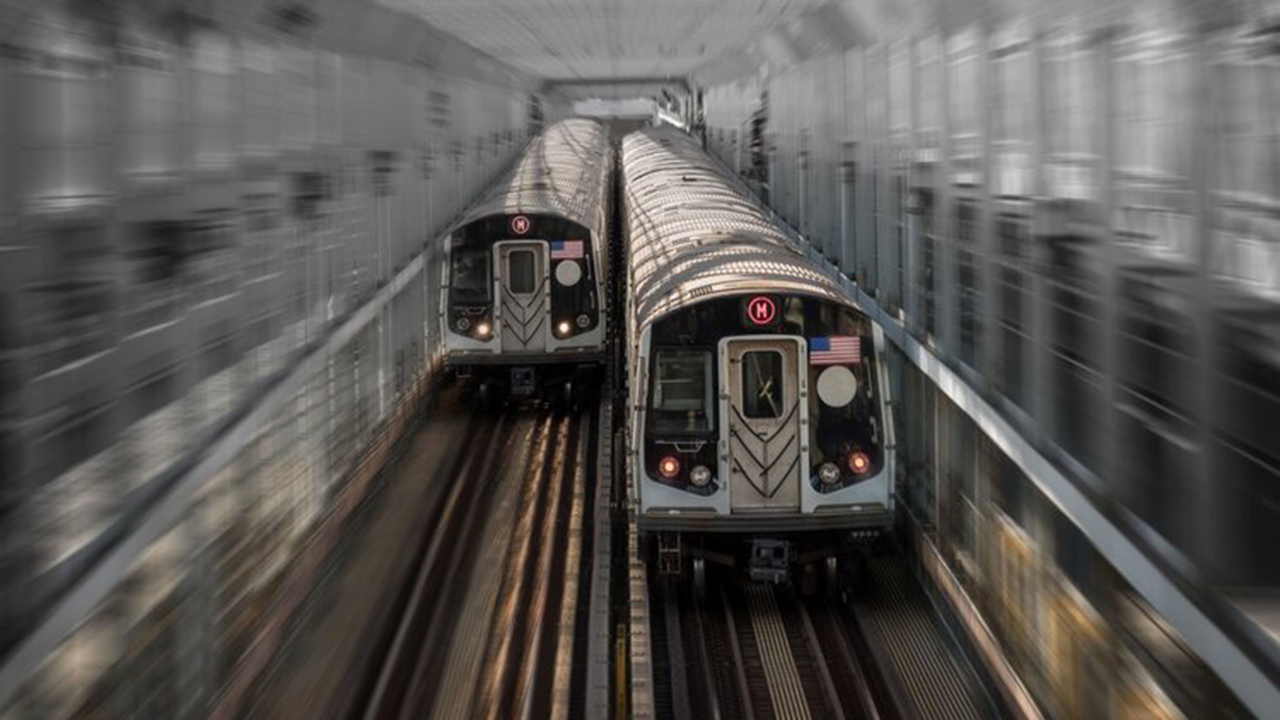 In modern railway systems, electricity “is a convenient power source for efficient mass transportation,” according to Alan L. Cinsavich and Priyan De Silva of Helios Electric, a Washington, D.C.-based provider of full-service engineering, construction and design for high-, medium- and low-voltage systems.

In their white paper, How a Traction Power Feasibility Study Ensures that a Railway Electrification System Will Function as Intended for All Plausible Operating Conditions, Cinsavich and De Silva provide a general overview of railway traction power systems (both AC and DC). They describe in great detail the complexities associated with redesigning or modernizing a traction power system, and how a feasibility study might avoid some of the common pitfalls. Analytical studies, for example, “can be applied to avoid pitfalls in an otherwise sound design,” the authors point out. 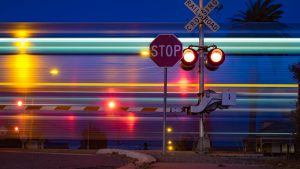