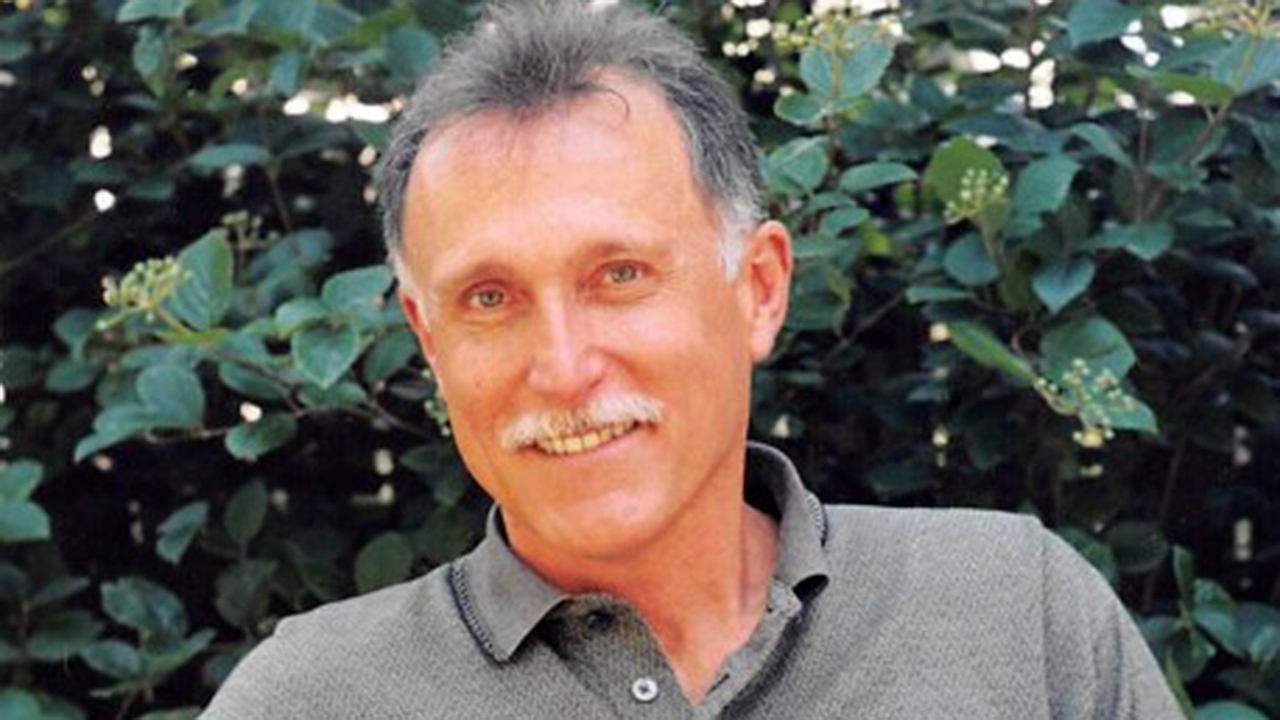 Phil was born and raised in Sycamore, Ill., with two older sisters, Paula Hess and Cheryl Hess; all were children of Clayton and Kathryn Hess. He graduated from Sycamore High School and attended Augustana College, where he was a Pi Upsilon Gamma (PUG), a long jumper and triple jumper on the track and field team, as well as a wide receiver on the football team. He studied business and graduated in 1975 with a B.A. Phil married his wife, Stephanie, in 1993, and had two children, Mackenzie Hess (Tom Richards) and Zac Hess.

Following his father’s love for railroading, Phil joined Rails Company in 1994 and spent 27 years there. He served as RSSI President three times, most recently from 2018-2019, and also served on the organization’s Board of Directors. He was a lifetime AREMA (American Railway Engineering and Maintenance-of-Way Association) member.

“Phil worked with passion, resilience, and camaraderie with colleagues, clients and friends each and every day,” his family said. “He was a devoted husband, father, and beloved friend to many. His friends knew him lovingly as ‘Rudy.’ He spent two weeks of each summer with his family and closest friends in Northern Michigan at Watervale. During those two weeks, Phil spent every minute soaking up the sun, hiking the dunes, water skiing, boating, and hunting for Petoskey stones on the shores of Lake Michigan.

“Phil was an active golfer and skier, enjoying many warm and cold trips with family and friends across the country. His favorite places to golf were Arcadia Bluffs Golf Club and Congressional Country Club; his favorite places to ski were Snowbird and Jackson Hole. He was a lover of Chicago sports, holding season tickets to the Blackhawks in the ’80s, always watching the Big Game on TV, and reading the Chicago Tribune sports section at the kitchen table every morning. Phil brought humor, warmth, and good-heartedness with him wherever he went.

“Phil fought late-stage prostate cancer for 12 years. Despite his diagnosis, he dedicated himself toward researching treatments and lifestyle changes that would allow him to live every day to the fullest and continue to bring his signature energy and enthusiasm to his relationships with family and friends. We are incredibly fortunate to have so many beautiful memories with Phil as a father, husband, and friend. The next time you see a Harley on the road, pass a ’70s Pontiac Grand Prix, smoke a cigar on the porch or try some very hot salsa, please smile and think of Phil!”

A Celebration of Life Service followed by a reception will be held at Makray Memorial Golf Club, 1010 S. Northwest Hwy., Barrington, Ill., on Friday, June 25 at 10:30am. Phil’s family asks that those in attendance follow the most current CDC guidelines surrounding events and gatherings. In lieu of flowers, please consider making donations in Phil’s name to the Grand Traverse Regional Land Conservancy to help continue preserving the beauty of Michigan’s dunes, lakeshores and forests he loved so very much. Donations can be made online or mailed to 3860 N. Long Lake Road, Suite D, Traverse City, MI, 49684.