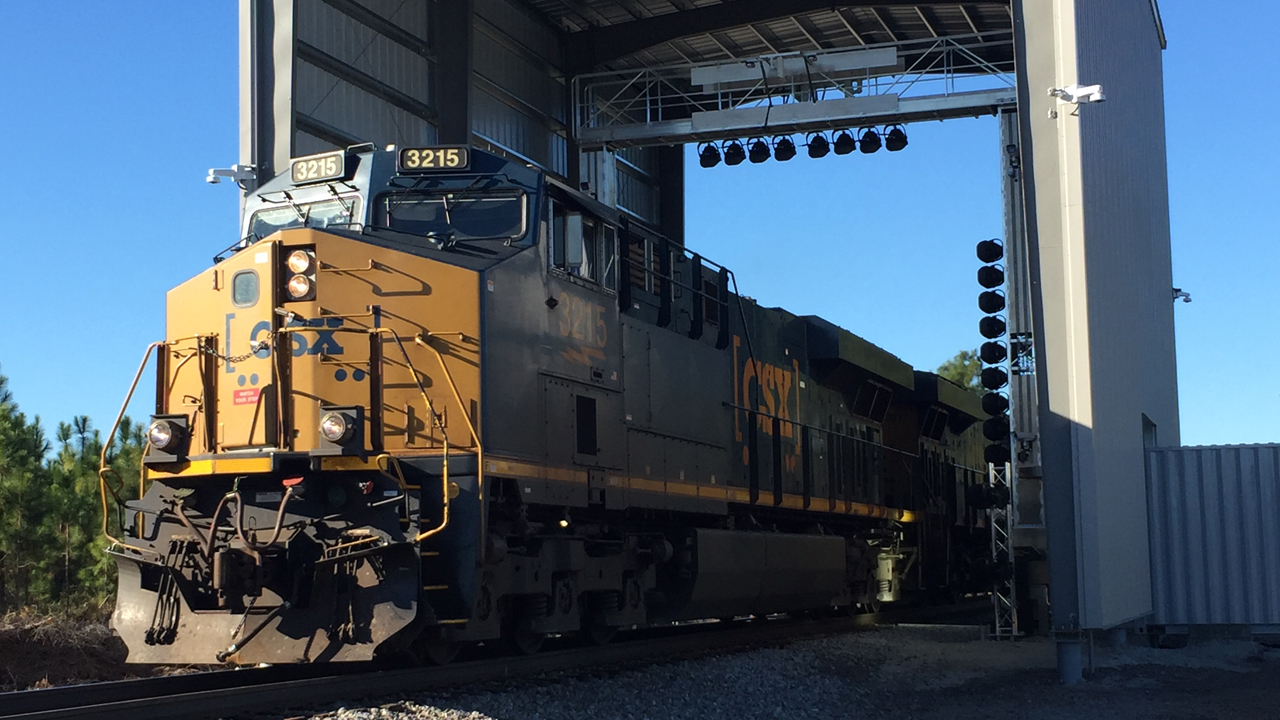 Completed in record time, the portal, which was the first full-scale rip® implementation for CSX, was recently featured in a promotional video published by the Class I railroad, highlighting its “renewed and expanded commitment to safety improvement and technological enhancements. This rip® installation and accompanying promotional effort underscore the increasing trend in the railroad industry of automating railcar mechanical inspections, which have historically been conducted manually.”

“CSX is one of the seven Class I railroads that own and operate a combined 140,000 miles of rail track, a significant and immediate growth opportunity for our company,” said Duos CEO Gianni Arcaini. “As an existing customer but a first-time buyer of our next generation rip® system, CSX has shown that they remain committed to working with cutting-edge technology providers like Duos to ensure the highest level of safety and efficiency.

“The promotional video also effectively summarizes how the system works and illustrates how our technology automates a previously very manual process. Looking ahead, the next phase of this initial project includes the addition of artificial intelligence algorithms, which, when installed over the coming months, will mark the completion of the overall automation process.”