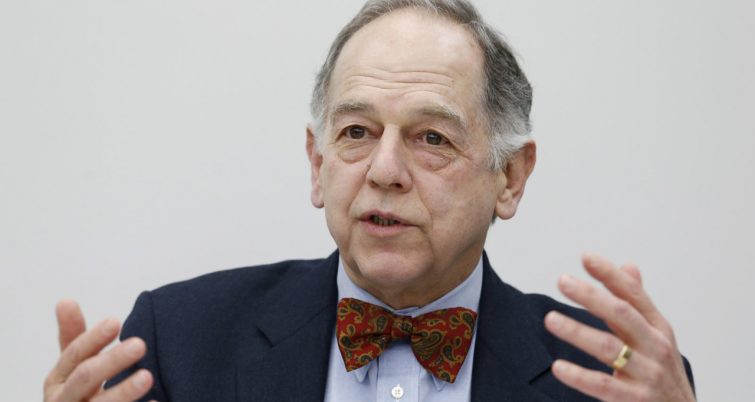 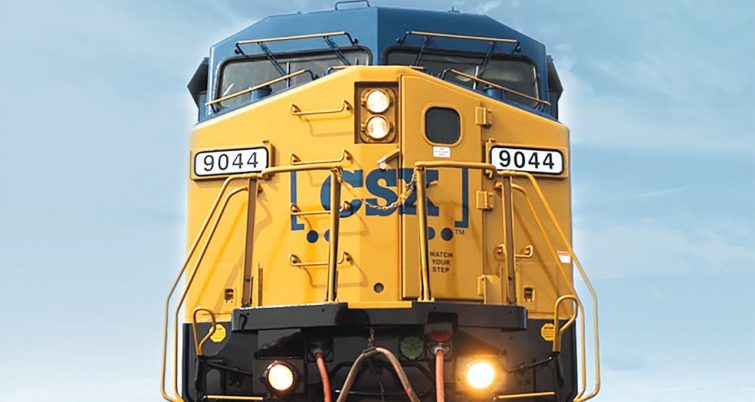 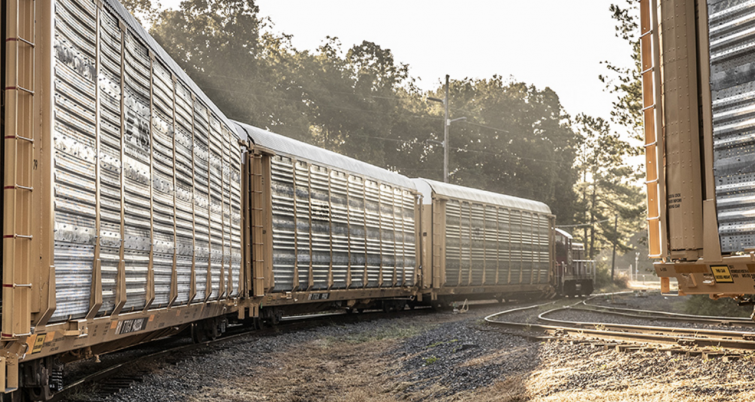 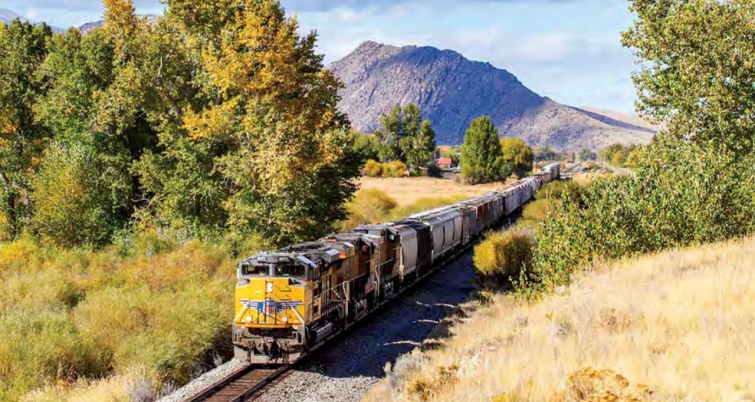 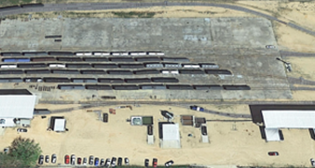 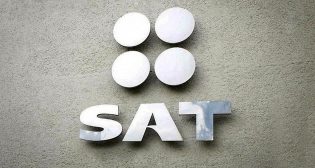 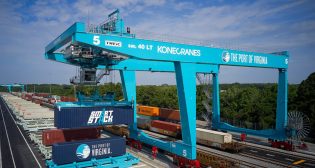 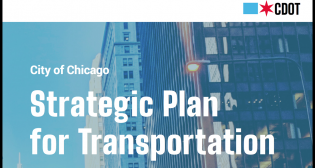 The Chicago (Ill.) Department of Transportation (CDOT) has released a strategic transportation plan that it’s calling “the nation’s first” urban plan developed in the wake of the pandemic, economic and racial justice crises of 2020. Also, the Federal Transit Administration (FTA) is now accepting applications for its Outstanding Achievement Award for Excellence in Environmental Document Preparation. 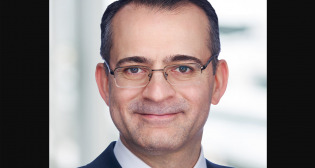 Anshooman Aga will take over as Harsco Corp. Senior Vice President and Chief Financial Officer on Aug. 16, succeeding Peter Minan; he becomes a member of the Harsco Executive Leadership Team. 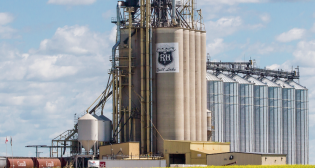 Parrish & Heimbecker (P&H) is expanding its CN-served Quill Lake, Saskatchewan, grain elevator this summer, so it can “clear twice as much grain out of the facility.” 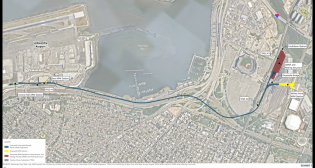 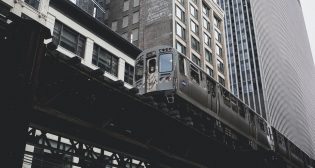 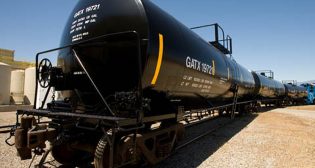 Despite posting company-wide financials in the second quarter of 2021 that dropped significantly from the prior-year period, GATX Corp. said it remains optimistic, as indicated by strong improvements in its two rail business units. 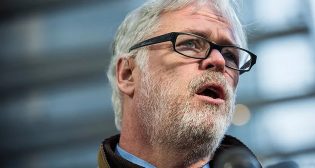 After months of warning about dire financial consequences brought on by the COVID-19 pandemic, the New York Metropolitan Transportation Authority (MTA) on July announced that federal funding will provide financial stability through the first half of 2024, and negate the need for immediate fare increases. 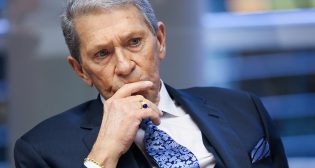 Regarding the “point-counterpoint“ debate originally published in Fortune about Precision Scheduled Railroading and reproduced in Railway Age, with Brannon and Gorman on the “for” PSR side, and Rep. DeFazio (D-Ore.) not exactly on the “against” 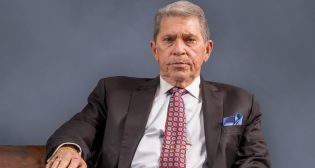 Editor’s Note: Precision Scheduled Railroading (PSR) continues to be, in a word, controversial. This operating method traces its origins to the late Hunter Harrison and the Illinois Central in the early 1990s. 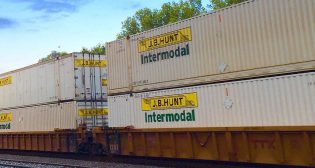 ‘Maybe So Sir, But Not Today’

I spent about a half-decade of my railway career working with several intermodal freight logistics luminaries: Marvin Manheim of Northwestern University’s Transportation Center, Penn State Professor of Logistics Kant Rao and Bryan Stone of Intercontainer, with contributions from Rick Hill and Dick Andino, pioneers of ship-to-rail intermodal at APL. These folks and others helped shape my view of moving containers along complex links and nodes among different modes and terminals. 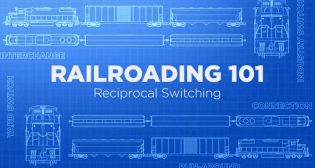 Here are a few observations about the often operationally complex competitive rail carload service that many shippers and public advocates would like federal regulators to shove down the throats of the railroads: “reciprocal switching,” or as the Association of American Railroads calls it, “forced access,” a “misguided” method that could, ultimately, undermine the railroads’ ability to reliably serve customers. 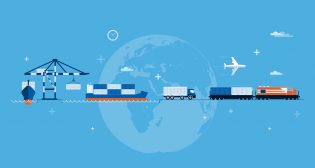 The most recent big news in freight transportation is President Joe Biden’s Executive Order to boost competition in rail and maritime shipping, possibly setting the industry on course for seismic change.