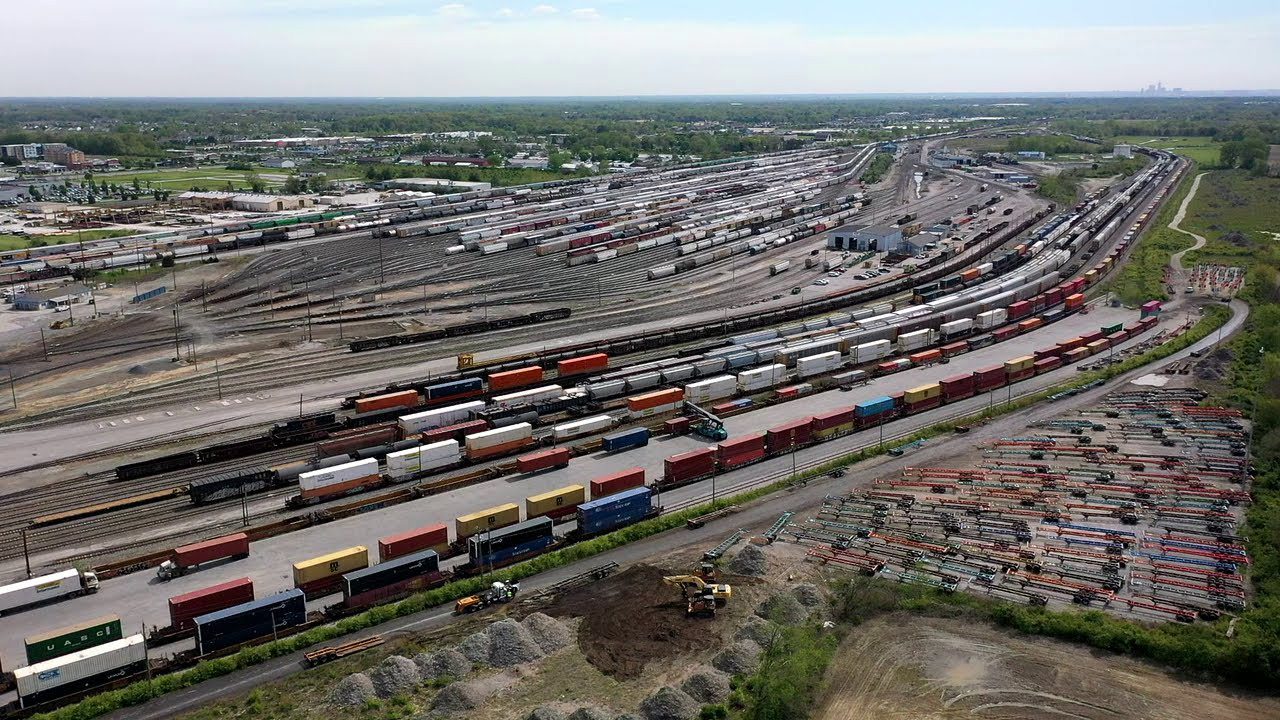 The Wall Street Journal Editorial Board on May 5 weighed in on the plight of the railroads as they undergo scrutiny from the Surface Transportation Board and face potentially disruptive rulemakings (among which is reciprocal switching) driven in large part by aggressive criticism from shipper groups and labor. Railway Age reproduces the WSJ’s opinion in full:

“Americans face rising prices at nearly every turn, and the Biden Administration has picked a series of scapegoats to deflect responsibility. Its latest target is railroads, and its regulatory salvo could scramble logistics while doing little to ease prices.

“The Surface Transportation Board (STB), which regulates freight railroads, voted in April to propose new rules to intervene more actively in scheduling and traffic. ‘Rail service has become even more unreliable,’ the agency said in a statement, suggesting that delays have pushed up producer prices.

“Current emergency service rules let STB force private railroads to adjust, including by opening their facilities to competitors’ trains. The new rules would give the agency a hair-trigger cause to interfere with those business judgments, letting it intervene within two days of a customer complaint, or even before a complaint has been lodged.

“Driving the proposal is frustration among shippers, who are coping with delays on top of supply and labor shortages. The Agriculture Department weighed in with a letter to the STB last month, saying railroad stoppages are keeping grain in silos. But the White House’s comments on the cross-industry squabble show its eagerness to call out a convenient culprit.

“[White House] Press Secretary Jen Psaki last week blamed railroads for keeping commodities stranded. She added that new rules would ‘address situations where a monopoly railroad isn’t providing adequate service.’ The suggestion is that rail delays stem from too little competition rather than logistical snags. This despite the fact that trains shipped record volumes of grain, chemicals and other goods as demand surged in 2021.

“Sound familiar? The claim that railroads are letting service slip on purpose is a rerun of the Biden Administration’s attacks on other industries amid rising inflation. In November, the President accused oil companies of price gouging during a gas-price run-up and urged antitrust scrutiny from the Federal Trade Commission. Two months later he made the same complaint about meatpackers, alleging that collusion was driving up grocery prices.

“These claims have come with little evidence, in an economy where shortages are leading to higher prices and delivery delays across every industry. The attacks should alarm consumers because misplaced ‘competition boosting’ can mangle low-margin businesses.

“In the case of railroads, maintaining exclusive switching facilities streamlines logistics and boosts the incentives for improvement and maintenance. An investment in a track overhaul looks much worse if you think the feds could grant your competitor access at anytime. Freight shippers have long sought to force inter-railroad switching as a way to reduce costs, but the policy couldn’t cure the labor problem that’s causing service to slide.

“The comment period for the emergency-service proposal runs through May 23, so the railroads will get a chance to make their case. Meanwhile, the Biden Administration’s inflation blame-shifting simply isn’t credible.”