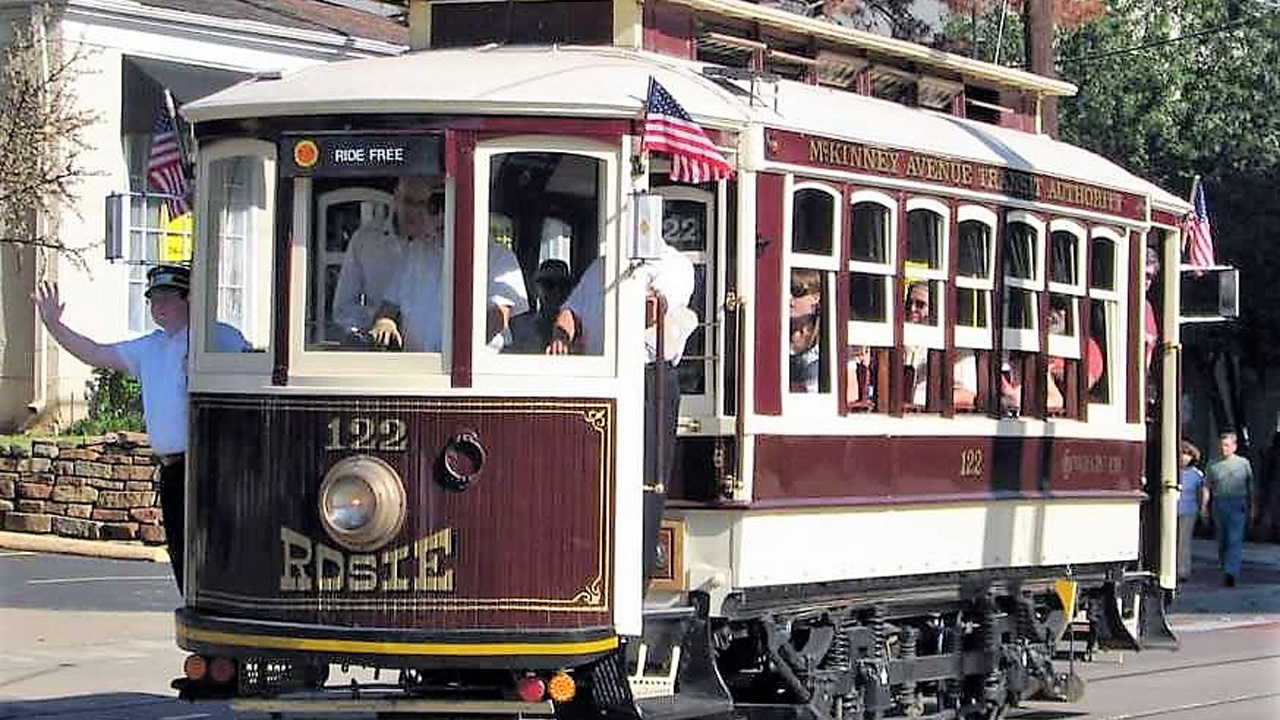 MATA, a nonprofit, was founded in 1983, after Dallas residents Phil Cobb and Ed Landrum discovered paved-over streetcar tracks on McKinney Avenue and championed the idea of returning heritage streetcars to the area.

MATA, a nonprofit, was founded in 1983, after Dallas residents Phil Cobb and Ed Landrum discovered paved-over streetcar tracks on McKinney Avenue and championed the idea of returning heritage streetcars to the area, according to the agency.

The M-Line launched July 22, 1989 over a 2.8-mile route. Service expanded north in 2002 to connect riders to Dallas Area Rapid Transit’s (DART) Cityplace/Uptown Station, and south in 2015 to link riders with DART’s St. Paul Station. A turntable was built in 2011.

Now, the M-Line operates daily over 4.6 miles and offers 39 stops to provide more than 600,000 rides annually. It is served by seven vintage cars, with three running most days, according to MATA. The agency allows riders to “name their fare,” encouraging them to drop “some cash or coins” in the farebox. Approximately 35% of riders use the line to commute.

Dallas’ first streetcar company opened in 1872, according to MATA, and ran along Main Street to link downtown and the newly opened Houston & Texas Central Rail depot. “Mules pulled the cars, much like a horse and buggy, until electric streetcars were introduced in 1890,” MATA said.

“At the height of the era, streetcar service in Dallas covered almost 200 miles of tracks with a fleet of nearly 400 streetcars,” according to MATA. “Although Dallas enthusiastically adopted the automobile, streetcar service remained an important transportation mode for decades. Nevertheless, as automobiles gained in popularity and suburban growth continued migrating away from the city center, ridership declined. Service finally ended in 1956 after serving Dallas for more than seven decades.”

For more on streetcars, see Railway Age Contributing Editor David Peter Alan’s story on the “Rebirth of the Streetcar.” 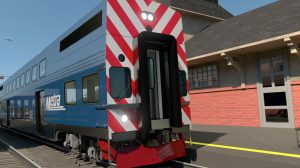 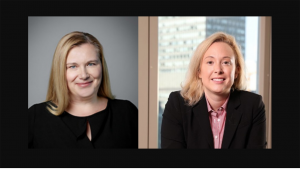