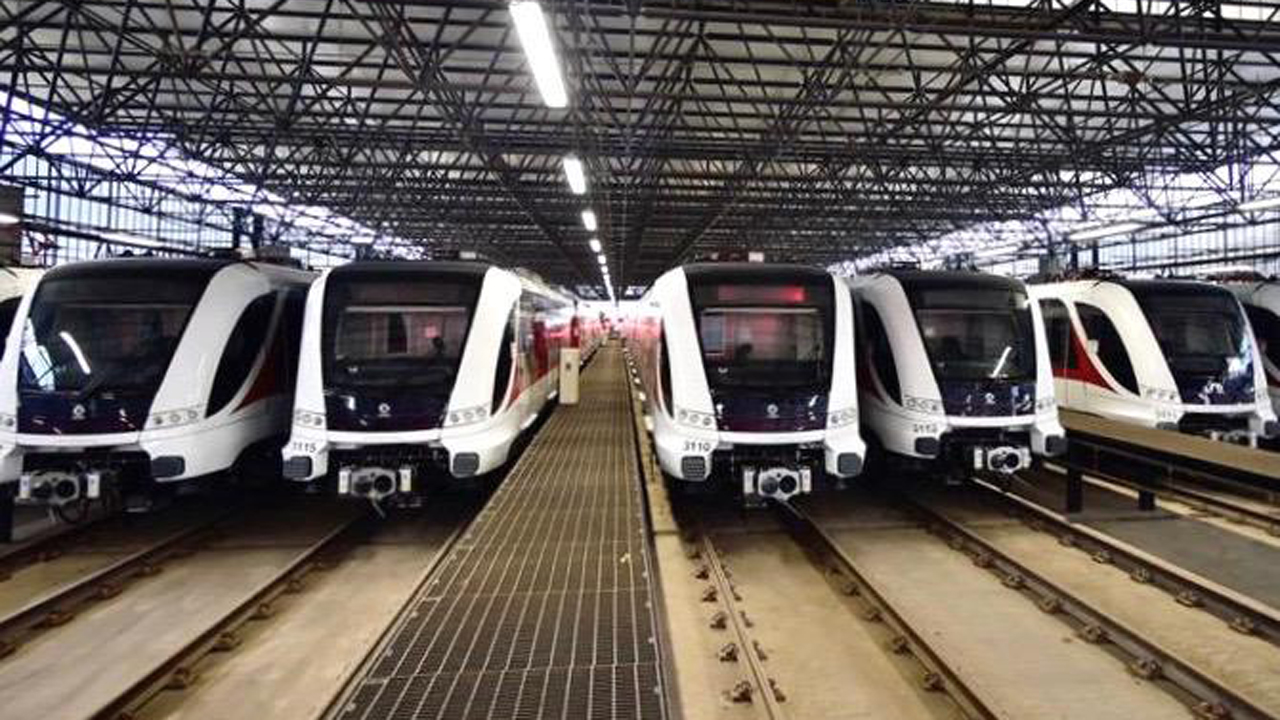 The 13.3-mile, 18-station (13 elevated; 5 underground) line is expected to carry about 230,000 riders daily through the cities of Zapopan, Guadalajara and Tlaquepaque, with a 33-minute travel time, end to end. An interchange with Line 1 is at Ávila Camacho and with Line 2, at Guadalajara Centro. SITEUR (Sistema del Tren Eléctrico Urbano) is the operator.

Mexico’s Federal Secretariat of Communications and Transport (SCT) awarded Alstom and CPVM, a subsidiary of Spain’s OHL, a €380 million ($414 million) contract in November 2014 to supply the line’s railway systems. Alstom’s share of the contract, €240 million ($262 million), included 18 three-car Metropolis trains—the first of which was delivered in fall 2016—as well as communication systems, the high-voltage and traction substations, and traffic control systems based on Urbalis 400 (Alstom’s CBTC system).

Also under contract with SCT, Egis, in partnership with Transconsult, handled supervision of work for all line systems and rolling stock.

SENER in Mexico, a subsidiary of SENER Engineering, participated in the project as well—from a prefeasibility study in 2012 to detailed design and project management throughout the construction phase.

“We congratulate everyone involved in the inauguration of this very important project for [the state of] Jalisco,” Manuel Gomez Parra, General Director of Railway and Multimodal Development of SCT, said in an announcement. “Without a doubt, it will greatly benefit all the state’s residents, changing the way they travel and improving their lifestyle.” 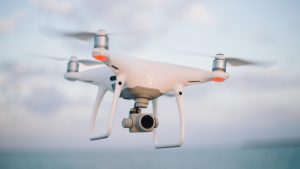 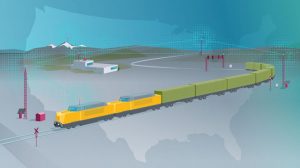