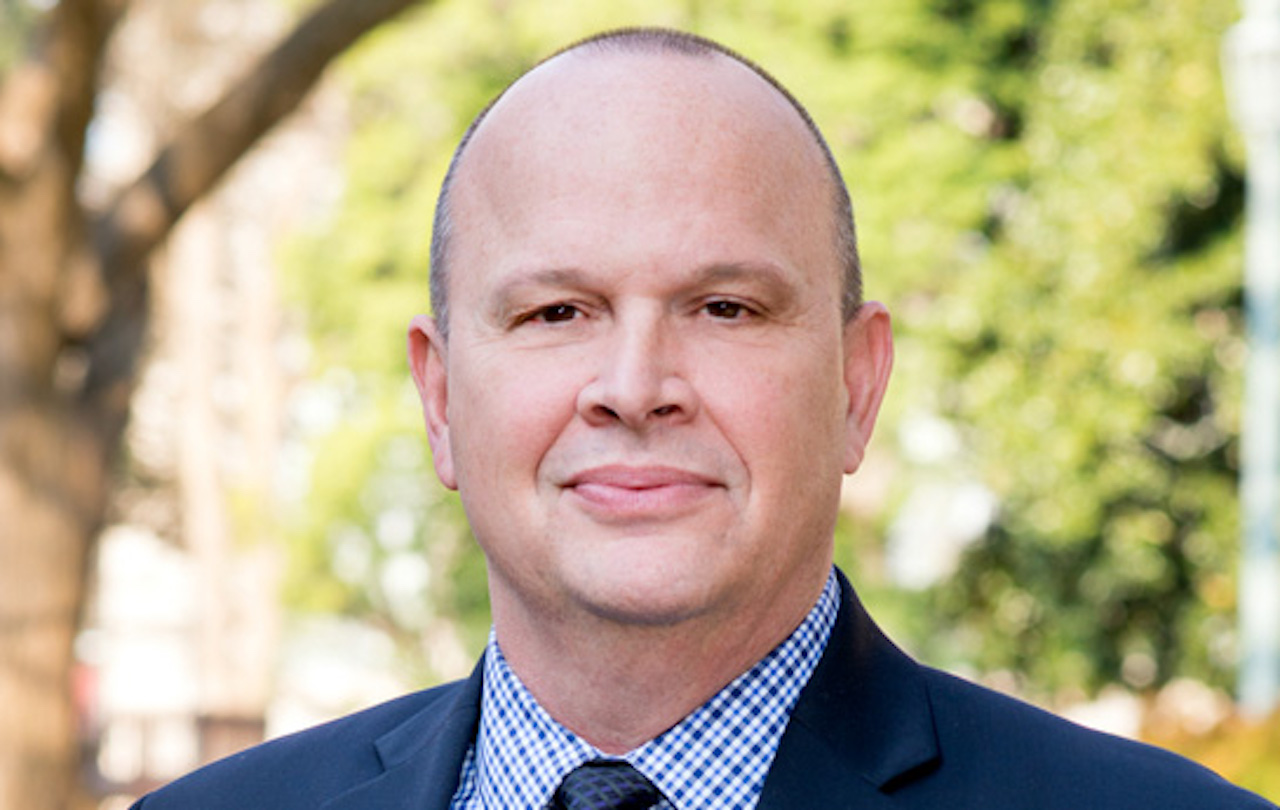 Infrastructure consulting firm AECOM announced on Oct. 5 the appointment of retired Major General James Trogdon, PE, as its North Carolina Transportation Lead. In this role, Trogdon will “develop strategic relationships with key stakeholders and oversee the delivery of a broad range of transportation infrastructure projects spanning numerous market sectors across the state of North Carolina.”

Starting in 1985 as a highway engineer, Trogdon held several notable positions at the North Carolina Department of Transportation (NCDOT) where he most recently served as Secretary from 2017 to 2020. In his new role at AECOM, Trogdon will “lead a robust, full-service team with a strong foundation in the highway design, structures, rail and bus transit, aviation, transportation planning and ports/marine sectors.”

“Transportation infrastructure will be crucial to managing North Carolina’s forecasted population boom over the next 30 years,” said Trogdon. “I am delighted to join AECOM and I look forward to bringing my broad spectrum of expertise to strengthen our partnerships with transportation providers across the state.”

A registered Professional Engineer, Trogdon earned a master’s degree in strategic studies at the U.S. Army War College in Carlisle, Penn., as well as a master’s and a bachelor’s degree in civil engineering from North Carolina State University in Raleigh, N.C.

Keolis on Oct. 5 announced the appointment of Stephan Oehler as CFO. Reporting to the CEO, Oehler, who “brings strong industry and operational experience to the executive committee,” will “leverage his expertise in operations and identify areas of opportunity for greater efficiencies, mitigation of risks, and building strong partnerships across the region.”

“Stephan has built a strong reputation and record of accomplishments in his role in Keolis Commuter Services. His knowledge of the industry and various modes of transportation gives him a unique understanding of our businesses’ various needs,” said David Scorey, Keolis North America CEO. “I’m looking forward to him continuing to add value for our clients in this new role.”

Since 2019, Oehler has served as CFO for Keolis Commuter Services, the Massachusetts Bay Transportation Authority’s (MBTA) operating partner for Commuter Rail in the greater Boston region. In that role, he led business transformations that “improved procurement processes, operational efficiencies, and moved the organization towards a more data-driven business.” According to Keolis, Oehler will continue to fulfill the CFO function for Keolis Commuter Services until his replacement is appointed. His industry experience prior to Keolis includes serving as Senior Director of Finance Operations at Beacon Rail Leasing Inc., and Vice President of Finance and CFO for Kuehne + Nagel International AG.

Oehler has nearly 20 years of experience in both the transportation and logistics industry and in finance operations. He currently serves on the Board of the Swiss Society of Boston as Co-treasurer and serves on the Board of Directors for the Notre Dame Cristo Rey High School in Lawrence, Mass. Oehler graduated from the University of Applied Science in Winterthur, Switzerland.

KDOT announced on Oct. 4 that Cory Davis has been named Director of the Division of Multimodal Transportation and Innovation.

Davis has worked in KDOT’s Transportation Planning Bureau for the past 11 years beginning as an Intern in Planning and working with Public Transit and Models and Forecasting units. The next year, he was hired full-time as a Transit Planner. In 2015, Davis was named the Comprehensive Transportation Planning Manager, which oversaw Transit, Bike/Ped and MPOs. Three years later, he was promoted to Assistant Bureau Chief where he served until his recent promotion.

The new division, KDOT says, will “improve efficiency by bringing together two new bureaus–the Bureau of Innovative Technologies and the Bureau of Multimodal Transportation.”

“There’s consistently growth in advanced technologies in different modal programs of public transit, bicycle and pedestrian, and freight and rail,” Davis said. “Having them coordinated under one division will give us an opportunity to grow in innovation in all aspects of transportation.”

Davis said the division will be “looking at ways to take advantage of current and new technology within KDOT, as well as with other partners and stakeholders.” “There are opportunities for innovation everywhere,” Davis added. “We’ll be reviewing different prospects and homing in on the ones that are best for Kansas and will foster the goals of KDOT.”