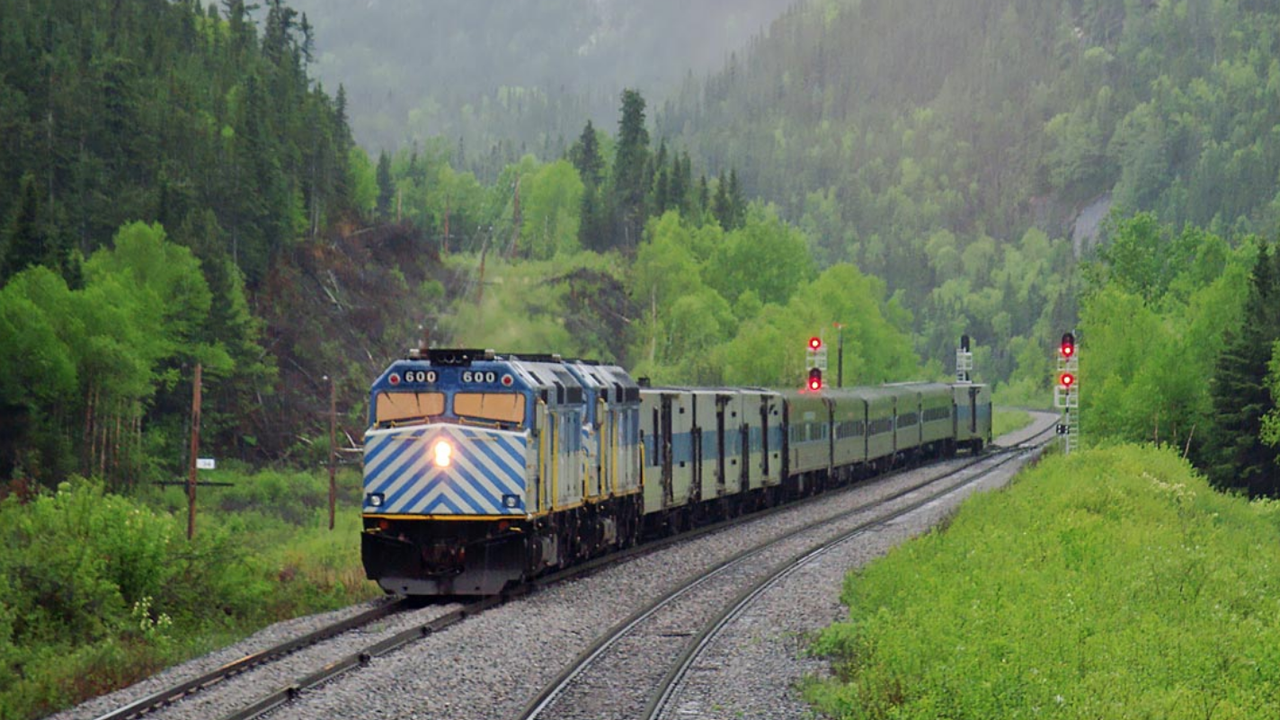 Tshiuetin, the first Indigenous owned and operated railroad in Canada, will receive C$55 million (US$44.1 million) from the Canada Infrastructure Bank (CIB) and the government of Quebec for modernization efforts.

CIB’s investment of C$50 million (US$40.1 million) is a long-term, fully repayable loan; Quebec’s C$5 million (US$4 million) loan is repayable over two years. Both were announced July 8, along with Transport Canada’s renewal of support for Tshiuetin over the next three years under its Remote Passenger Rail Program. Transport Canada will provide at least C$12 million annually for operating and capital expenditures.

Tshiuetin will use the new investments to make track improvements; upgrade an existing worker lodger camp and build another one; construct a new passenger rail station; and acquire a new fuel-efficient locomotive as well as passenger cars that offer onboard internet access.

“The Canada Infrastructure Bank’s partnership with the government of Quebec and the community of Tshiuetin to support the Tshiuetin Railway project is a great example of a strong partnership with Indigenous Peoples and marks the CIB’s first investment through the Indigenous Community Infrastructure Initiative [that launched in March],” said Catherine McKenna, Minister of Infrastructure and Communities in Canada. “This railway serves as a lifeline to communities along the corridor and funding to modernize the line will help residents travel safely and efficiently while allowing for better transportation of essential goods, creating jobs, reducing emissions, and fostering local economic growth.”

“With the financing and financial assistance from our partners announced today [July 8], we will expand our capacity to deliver on our mission to provide safe, reliable and environmentally friendly services to our passengers and customers, while boosting our local economy through the creation of business and employment opportunities in the North,” said Tanis Peterson, Director General and Chief Operation Officer of Tshiuetin Rail Transportation.