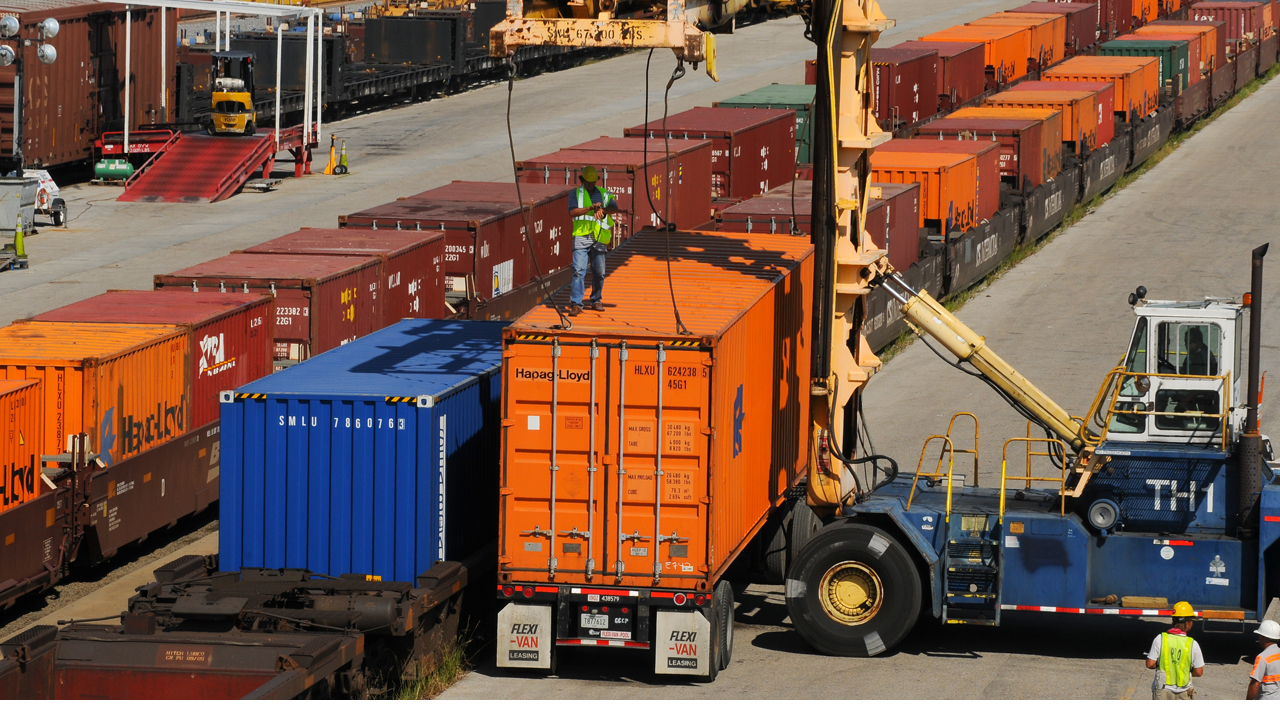 The price of improving rail access to U.S. ports is steep, but the price of not improving access may be even costlier.

A recent survey by the American Association of Port Authorities (AAPA) found members identified a need in excess of $20 billion during the next decade for multimodal port and rail access, but cited “funding/financing options” as the biggest hurdle.

“Our national multimodal supply chain begins with ports. As a hub for rail, barge, trucks and perhaps someday drones, our nation’s ports are the best illustration on how a multimodal freight network can and must work if we expect to address our nation’s increasing freight volumes while delivering on the demands of a growing population,” the AAPA says in its report.

In the SOF III report, which all AAPA stateside U.S. Corporate members responded to, more than $20 billion in projected multimodal port and rail access needs in the next decade was identified. Additionally, one-third of ports identified pressing rail project needs that cost more than $50 million. The report says that within the next 10 years, 77% of ports are planning on-dock, near-dock or rail access projects.

“Ports and their private sector partners are already investing $155 billion over the next five years in their terminals including expansions, infrastructure investments and rail. In many cases these projects are waiting on their government partners to invest in the connections outside the gate that are under their jurisdiction. Because of the importance of rail and multimodal connections to the nation, the federal government must take a closer look at addressing the barriers to improved access and funding,” reads the AAPA report.

Regarding how much additional throughput capacity could be added with improved rail access, 43% of AAPA member survey respondents said they would see an increase of more than 25%, while 32% of respondents said a 15% to 20% increase would be realized.