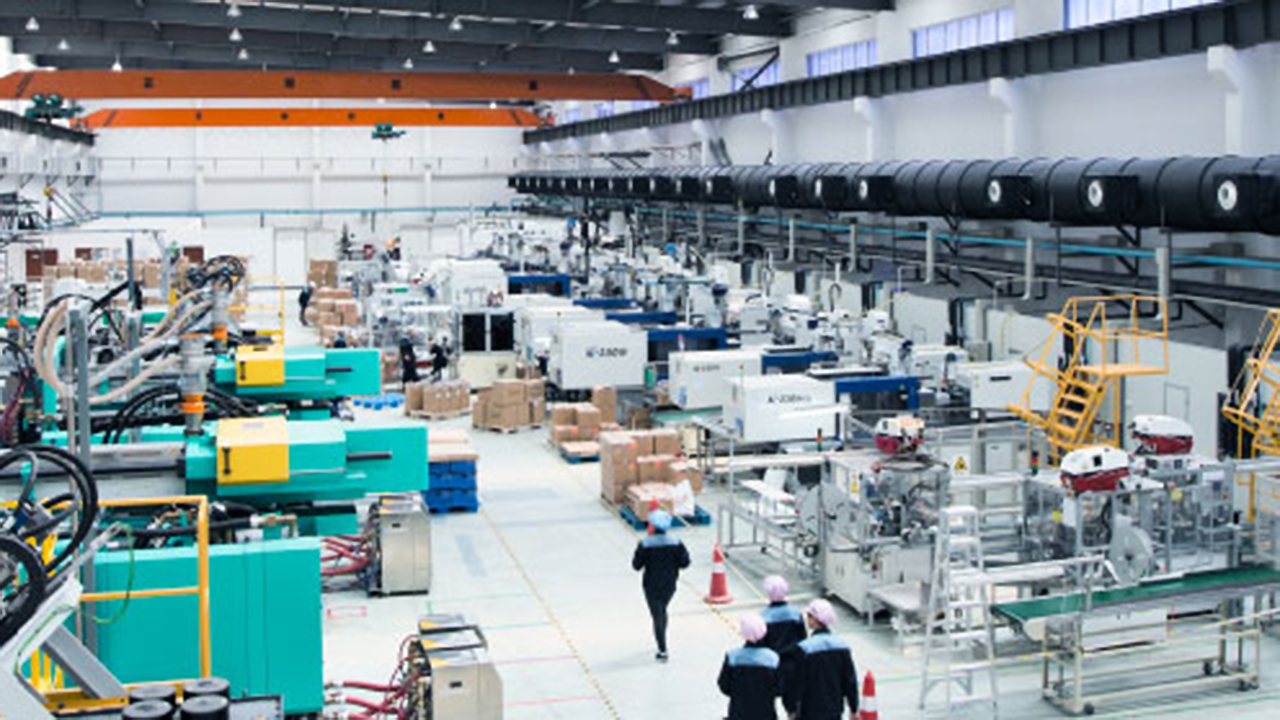 NCRR is among several partners in Technimark’s $62 million initiative to expand its manufacturing footprint in Asheboro, N.C. The expansion, which adds 220 new jobs with an average annual wage of $44,290, “will allow the company to meet the growing product demand in the healthcare and consumer services industries, particularly from medical device manufacturers who require U.S.-made component parts,” NCRR said. The railroad’s contribution will assist with construction of a new onsite rail spur for Norfolk Southern to serve Technimark’s new facility, increase activity by 40 railcars annually.

“Investments like this are the result of strong partnerships,” said Carl Warren, NCRR President and CEO. “NCRR appreciates the opportunity to contribute to an effort which included Randolph County, the City of Asheboro, the North Carolina Department of Commerce, the Economic Development Partnership of North Carolina, and many others who made this important project a reality. These wins are always a team effort, resulting in the creation of new jobs for the people of North Carolina.”

NCRR is a private corporation whose voting stock is owned by the State of North Carolina. The company manages use of 317 miles of track and property stretching from Charlotte to the Port of Morehead City.  Its mission is “to benefit the people of North Carolina by aggressively leveraging the unique strengths and capabilities of the North Carolina Railroad Company. Our vision is a modernized railroad that meets the needs of the future, expanding North Carolina’s competitive advantage. NCRR Invests provides assistance to companies that take advantage of the state’s freight rail opportunities and create jobs by locating or expanding their business in North Carolina. The goal of any NCRR investment is to drive job creation and economic growth.”