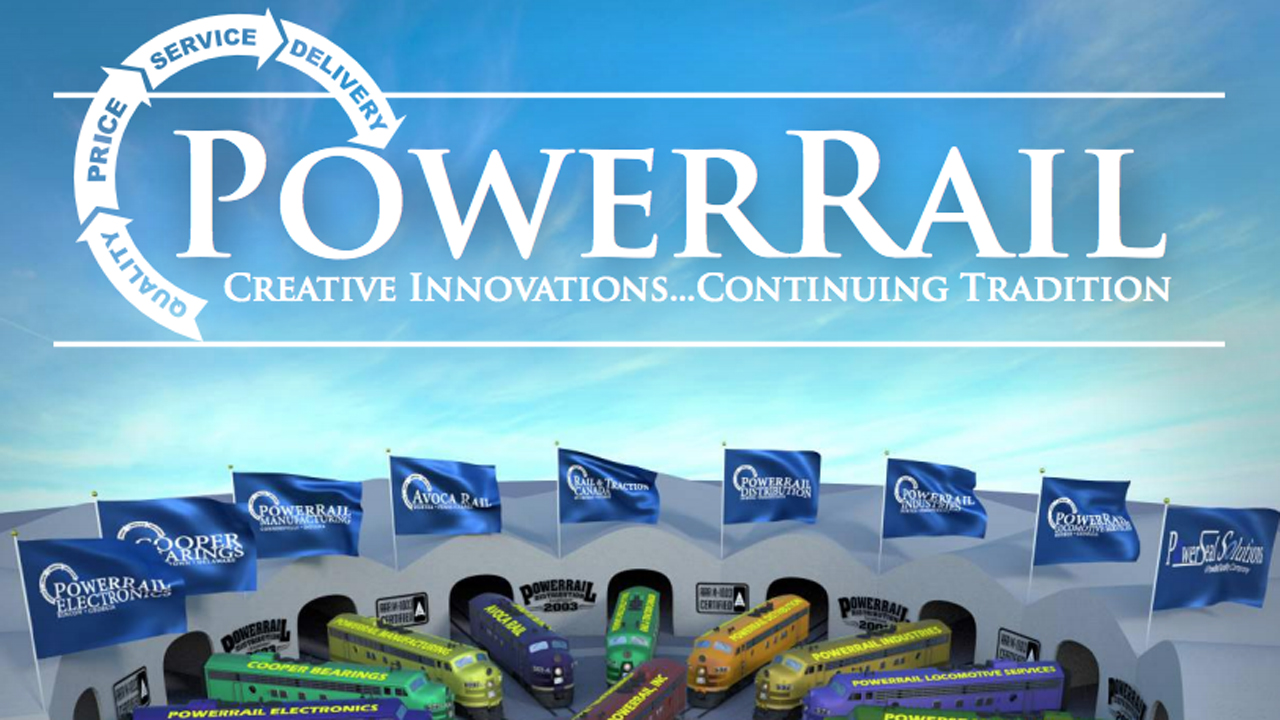 PowerRail has appointed industry vet Bob Harvilla, Vice President of Sales, to its Board of Directors.

Harvilla started his career with General Electric Company in May 1973. During the course of his 22-plus years at GE, he held various Sales and Management positions. He then spent a short time at Interstate Diesel as the Sales Manager of Railroad Products, and later joined Triangle Engineered Products in 1997 as a Territory Sales Manager. In April 2009, Harvilla joined PowerRail as AVP of Sales and is currently VP of Sales.

In addition, Harvilla has been a member of the Locomotive Maintenance Officers Association (LMOA) since 1994 and served as LMOA President for the 2014-2015 season. Still an active member, he currently serves as the Chairperson for the Facilities, Material and Support Committee.

“We are honored to have him as part of the team,” said President and CEO Paul Foster.