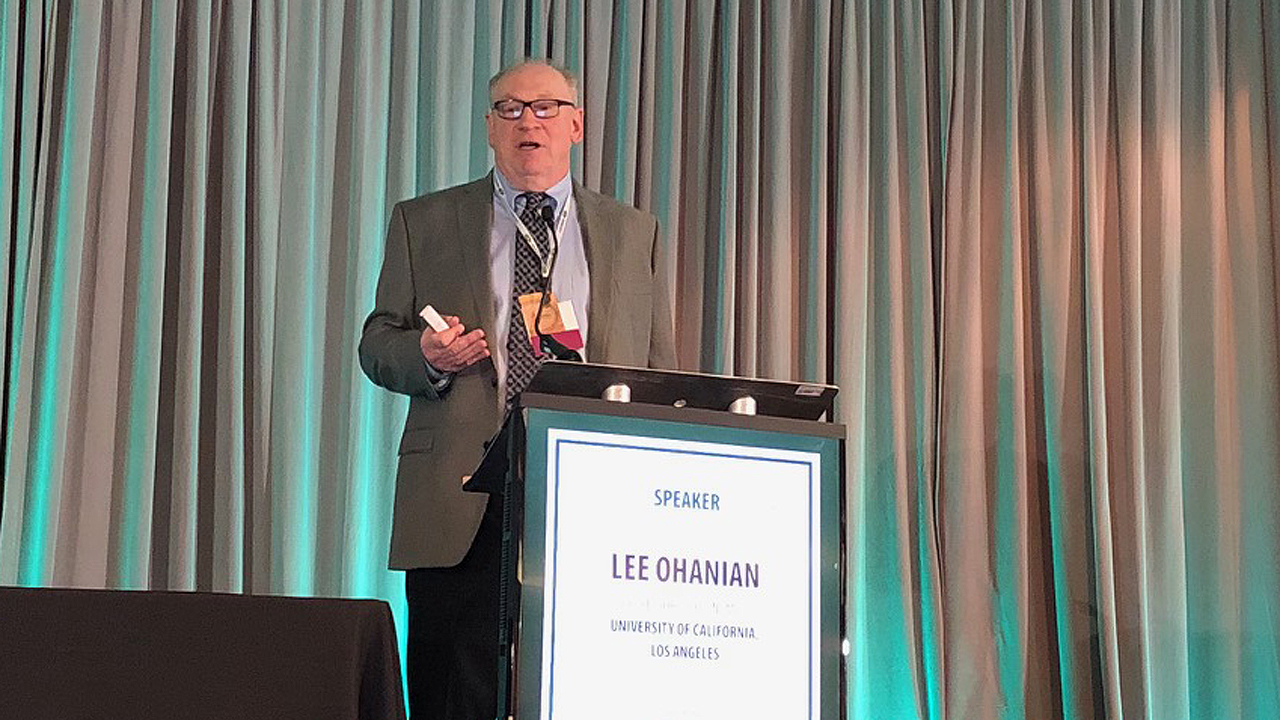 Rail freight traffic has historically been considered a reliable barometer of the economy. Given that traffic fell significantly in 2019 and is still trending down, is this a sign that the U.S. economy is headed toward recession? No, in Ohanian’s opinion. “As the economy becomes more service-oriented percentage-wise, railroads and what they carry are becoming somewhat less important as an economic measurement,” he noted. 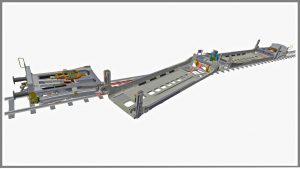