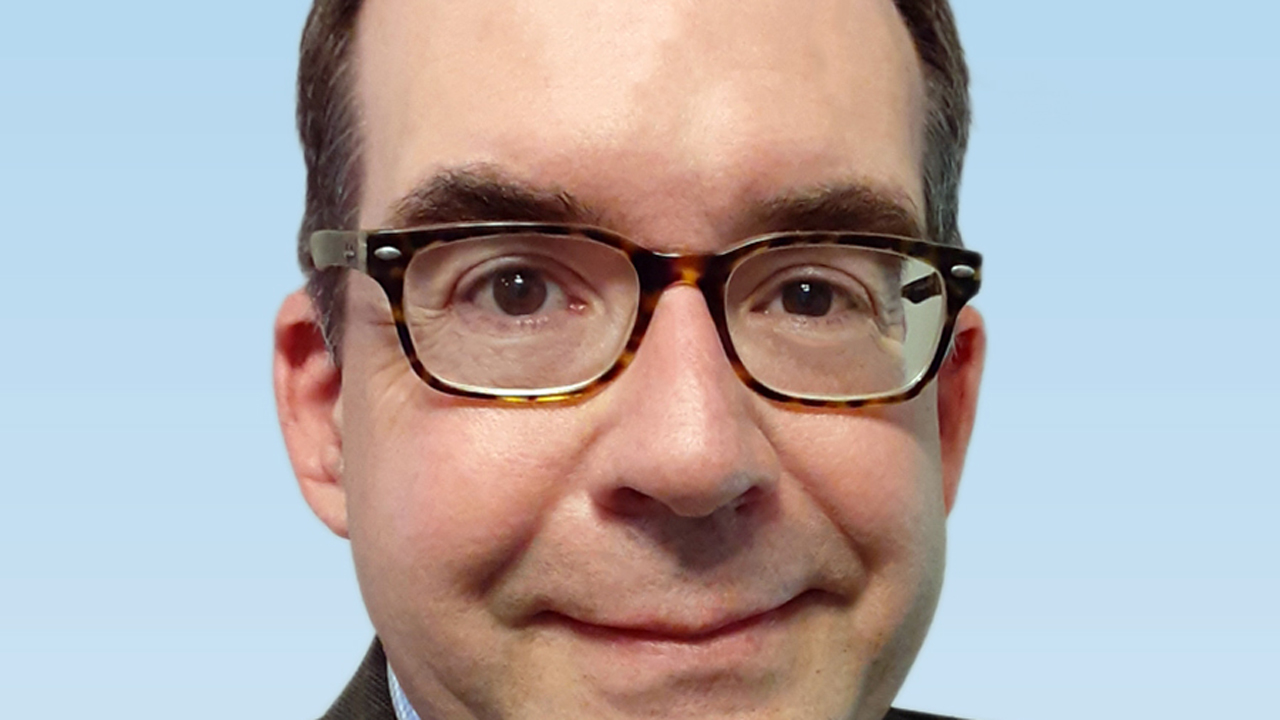 Edward (Ted) Axt is returning to WSP USA as the Senior Engineering Manager for Transit and Rail in Sacramento.

Following his first stint at WSP, Axt then worked at AECOM from 2003 to this past July as deputy project manager on the Southwest Corridor LRT project in Minneapolis-St. Paul and as financial and administration manager on the Viva BRT project in Toronto. He also served as deputy project manager on the Dulles Corridor Rapid Transit Project’s Preliminary Engineering/National Environmental Policy Act project for the Washington Metropolitan Area Transit Authority in Northern Virginia.

“Ted brings expertise in project management, administration and project controls for public agency construction programs,” said Rex Brejnik, SVP and West Regional Market Lead for the WSP Transit and Rail Technical Excellence Center. “His experience working with federal, state and local agencies, as well as with private contractors, will be a tremendous asset for our clients. We are thrilled to have him join our team.”