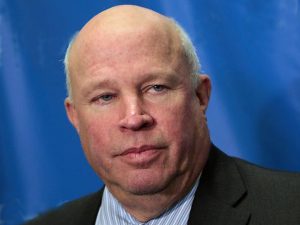 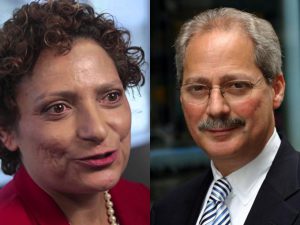 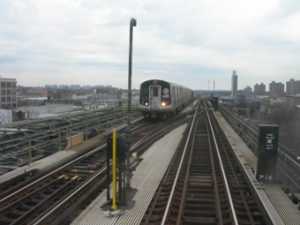 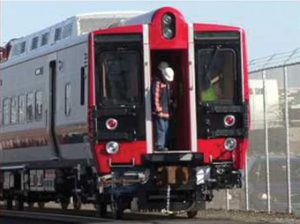 Metro-North Railroad and Long Island Rail Road won approval from a committee of the Metropolitan Transportation Authority (MTA) Board of Directors on Monday, Nov. 17, 2014 to award contracts totaling $34.6 million for the purchase of inward- and outward-facing cameras in the cabs of their rail fleets. 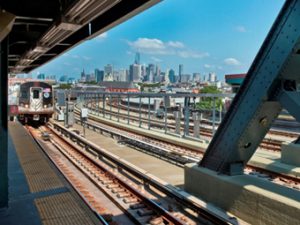 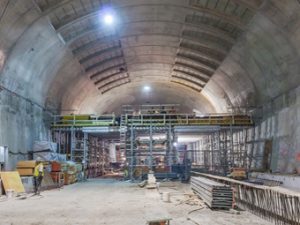 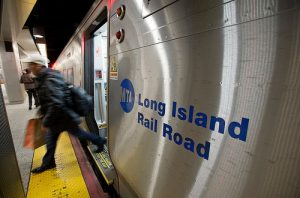