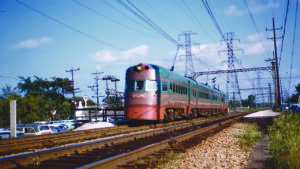 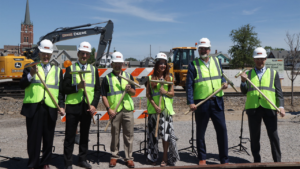 Indiana Gov. Eric J. Holcomb on June 20 was joined by federal, state, regional and local officials to break ground on the double-tracking of the South Shore Line from Michigan City, Ind., to Gary, Ind. 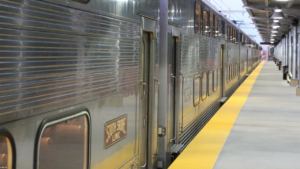 In my last report, I looked at Pete Buttigieg, President-elect Biden’s nominee for Secretary of Transportation, and what he would bring to the post. I looked at his own concepts as he expressed them in his acceptance speech, how he might serve USDOT’s business constituents, and his background. Part of that background is the time he spent as mayor of South Bend, a post he occupied starting in 2012. As I will describe in this article, he can claim some credit as an urbanist with his “Smart Streets” policy for the city’s downtown area, but local bus service remains limited, and the passenger trains that ostensibly run to South Bend do not go anywhere near downtown. 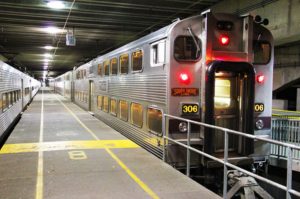 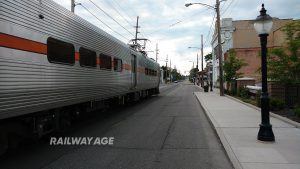