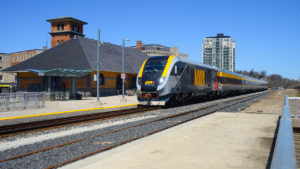 VIA Rail Canada’s newest arrival, a full Siemens Venture trainset with a Charger locomotive, made a circuit of the Ottawa-Windsor segment of the Quebec City-Windsor Corridor on April 13 and 14, 2022. 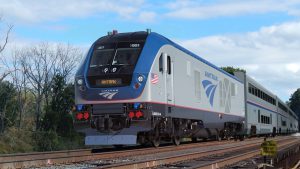 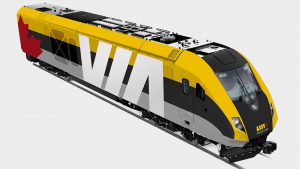 VIA Rail Canada announced that it has awarded Siemens Canada a C$989 million ($741 million) contract to supply 32 intercity trainsets for the Quebec City–Toronto–Windsor corridor. 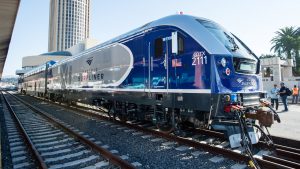 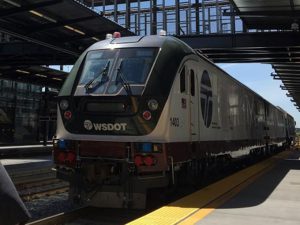 Ahead of the year-end holidays, the Washington State Department of Transportation is starting two additional Amtrak Cascades daily round-trips between Seattle and Portland. 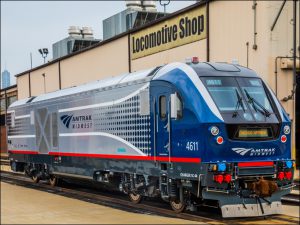 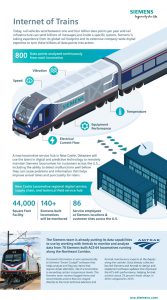 Siemens on Aug. 9 inaugurated its new Locomotive Service facility in New Castle, Del., that will operate as the company’s digital service, supply chain and technical field training hub in the region. 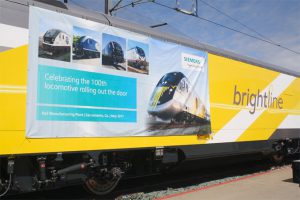 Siemens this week said it completed the 100th locomotive at its Sacramento, Calif. rail manufacturing hub.