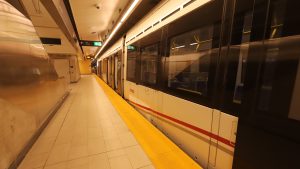 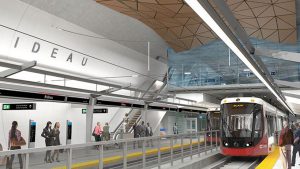 The consortium building Ottawa’s light rail transit (LRT) Confederation Line says it will finish construction work in the first quarter of 2019, and expects to turn the project over to the city by March 31. 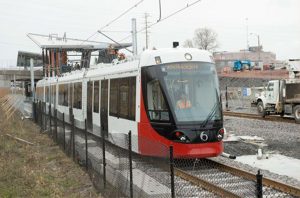 The city of Ottawa and Rideau Transit Group Partnership (RTG) have extended existing contractual arrangements under a new agreement for Stage 2 of the Confederation Line. 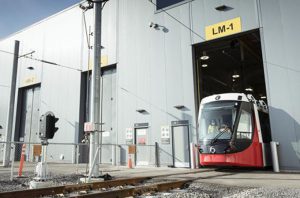 Ottawa’s O-Train Confederation Line LRT project attained a major milestone on Dec. 2 as the first of 34 Alstom Citadis Spirit LRVs began testing on the line segment between Blair and Cyrville stations, during a ceremonial launch. 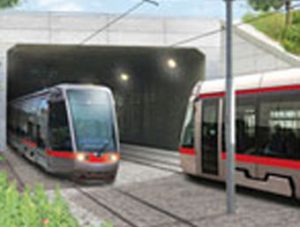 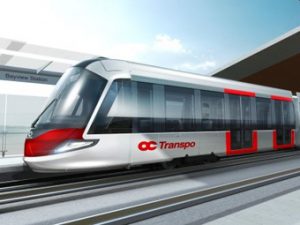 The Rideau Transit Group consortium, designers and builders of the OC Transpo Confederation Line (Ottawa Light Rail Transit Project), has awarded a contract to London Trackwork Inc. for the supply of special trackwork. Terms of the contract, which will take 1.5 years to complete, were not disclosed.