With recent concerns about Amtrak scheduling, voluminous reporting on the ongoing STB hearing about trains between New Orleans and Mobile, and numerous construction projects in the Northeast, it’s easy to turn our 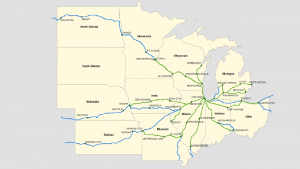 A Hard Sell and a Long Shot

In October, I reported on three events that took place within three days, all of which concerned the possibility of more Amtrak-operated state-supported trains in the Midwest. The events are now over,

In an unusual twist of circumstances, there are three events ongoing at this writing that have a lot to say about Amtrak corridors and trains in the Midwest. All were scheduled to take place within a three-day span. 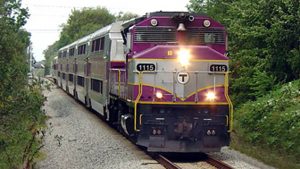 “GREEN SIGNALS AHEAD: THE FUTURE OF RAIL EXPANSION IN MASSACHUSETTS.” That was the theme of the fall meeting and mini-conference held in Boston on Friday, Oct. 11 and sponsored by the Rail Users Network (RUN). At the event, several rail managers and planners, as well as representatives of elected officials, provided an ambitious plan for expanding rail in the Bay State, from Pittsfield and Greenfield in the west to New Bedford and Fall River in the southeast. 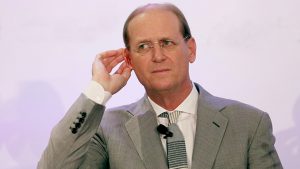 New Jersey calls itself “The Crossroads of the Revolution” in its promotional literature and advertisements. Not only was it centrally located during America’s War for Independence, but its troops under George Washington were tested against both the heat and the British at the Battle of Monmouth in June, 1778 and against the coldest winter of the century, 1779-80, at Morristown. Both times, and on other occasions, it met the challenges and went on to help establish our nation.