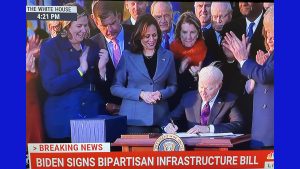 What’s in the Infrastructure Package for Passenger Rail? (Updated)

It’s the big news in Washington and everywhere else in the country. The Infrastructure Investment and Jobs Act for which the Biden Administration had fought so hard and made so many deals finally made it through Congress on Nov. 5, and President Joe Biden signed it into law on Nov. 15. 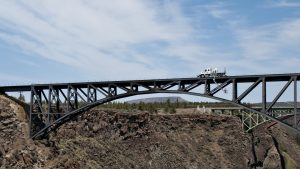 Late Nov. 5, Congress passed the bi-partisan $1.2 trillion infrastructure bill, which President Biden is expected to sign soon. While not nearly enough went to traditional infrastructure needs, this was a clear win for the transportation space. 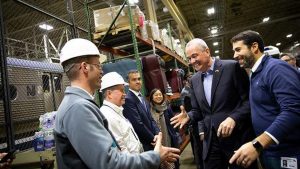 The election of 2020 was one of the most dramatic in recent times. That included the transit scene, where Bay Area voters agreed to chip in to keep Caltrain going and Austinites voted to expand their rail transit. But voters in Portland, Ore., voted down a tax on employers that would have financed a new light rail line, and Gwinnett County residents in the Atlanta suburbs voted again to keep a MARTA rail line out of their county. 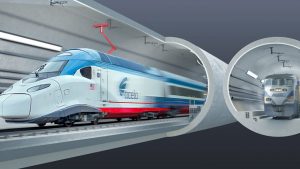 NIMBYs, YIMBYs and the Political Moonscape

FINANCIAL EDGE, NOVEMBER 2021 ISSUE: In 2015, following a 2014 Amtrak derailment, The Economist published an article on the Baltimore and Potomac Tunnel calling for replacement while noting that any planned replacement 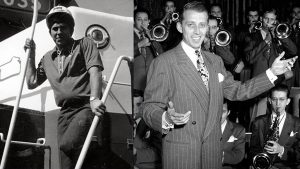 Fond Memories of Hunter and Stan

FROM THE EDITOR, NOVEMBER 2021 ISSUE: Hunter Harrison, who four years ago left for that PSR railroad originating at the Heavenly Gates, where St. Peter, holding a gleaming crystal Hamilton railroad timepiece 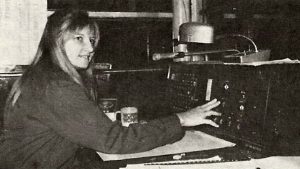 Hunter Harrison has, without a doubt, become a legend in the railroad industry. Throughout his career, he introduced many new methods for addressing the high costs inherent in such a labor-intensive heavy industry. He demonstrated the importance of partnering with customers and suppliers to create synergistic solutions. His business strategies are still being talked about and applied. But his personality will never again be replicated. 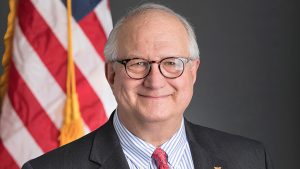 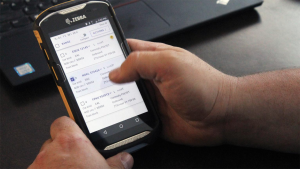 For UP, DigiCrew Puts New Tech in Employees’ Hands

Handheld mobile devices equipped with DigiCrew are making their way into the hands of Union Pacific (UP) conductors and locomotive engineers, boosting efficiency.

King of Prussia (known by locals as “KOP”) is not a town, but a sprawl dominated by a mall, northwest of Philadelphia. It started as the location of the King of Prussia Tavern late in the 18th Century, named after Frederick the Great, who ruled Prussia from 1740 until 1784. He was highly regarded for modernizing the government of his country, promoting the arts, and especially for his skill as a military leader. His descendants established modern Germany nearly a century after his death. Today, KOP is the proposed destination for an extension of SEPTA’s Norristown High-Speed Line. 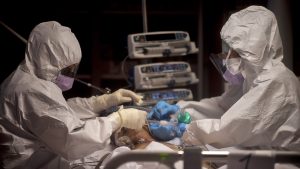