Surely you remember the Ash-Pan Act, named after Sen. Ash and Rep. Pan. In fact, it was a 1908 railroad safety law—its name identifying a steam locomotive appliance. 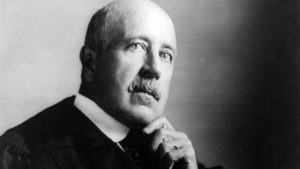 While talk of Presidential impeachment is difficult to avoid, probably few can recite how the impeachment of a federal judge in 1912 helped to secure the independence of the Interstate Commerce Commission (ICC) and its Surface Transportation Board (STB) successor. 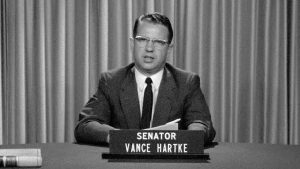 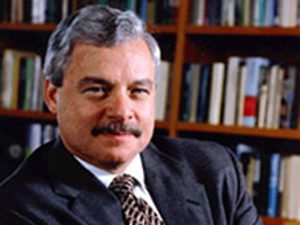 For more than three decades, railroad regulators have used the same method to determine which shippers are captive; and, if so, to determine a remedy to limit railroad market power and assure rates charged captive shippers are reasonable.

The Surface Transportation Board has ruled that claims filed against Norfolk Southern in certain Virginia state court lawsuits are preempted by federal law. STB, in “NORFOLK SOUTHERN RAILWAY COMPANY—PETITION FOR DECLARATORY ORDER” (Docket No. FD 35701), granted NS’s petition on Nov. 4, 2013.

Remembering Warren Rudman—and a Greek tragedy at the ICC

Even The New York Times, the nation’s newspaper of record, missed, in its lengthy obituary, the absorbing connection between railroads and former Republican Sen. Warren Rudman of New Hampshire, who died Nov. 19 at age 82.