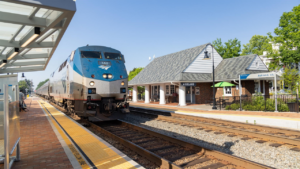 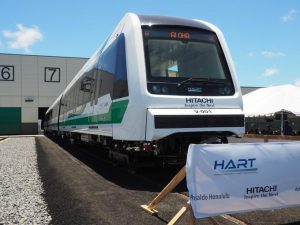 The Honolulu Authority for Rapid Transportation (HART) on May 2, 2016 publicly unveiled the prototype four-car driverless trainset for the new Honolulu Metro, which is schedule to open in about two years. 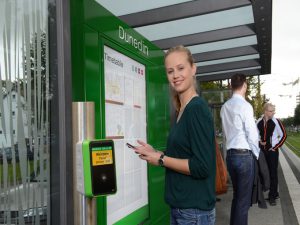 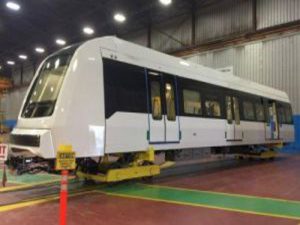 The first two vehicles from a fleet of 20 four-car driverless trains being built by Hitachi Rail Italy (HRI) for the Honolulu Metro arrived in Hawaii on March 24, 2016. 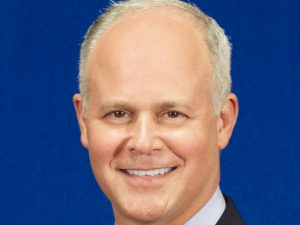