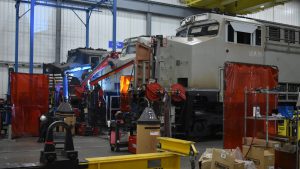 Wabtec Corp. today said it is progressing with its proposed merger with GE Transportation and filed a proxy statement with the SEC. 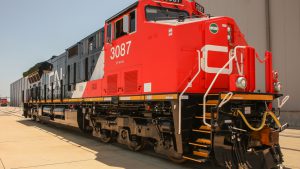 CN has added 60 units to its initial 200-unit order of GE Transportation Tier 4 Evolution™ Series locomotives placed in December 2017. All the CN locomotives are being produced at the GE Manufacturing Solutions facility in Fort Worth, Tex. 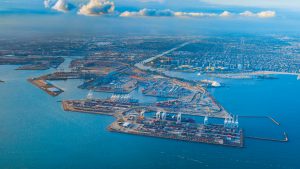 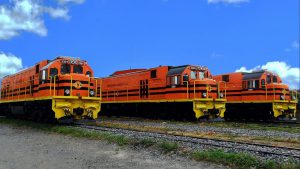 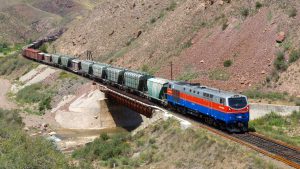 GE Transportation and Ukrainian Railways on July 9 marked the first GE Evolution Series TE33A locomotive to be built as part of a framework agreement signed in early 2018. It is the first of 30 locomotives that are being built this year in support of the railroad’s effort to upgrade its fleet. “Items of exploration” under the framework agreement include additional locomotives over 10 years, modernization of locomotives in the railway’s legacy fleet, as well as long-term maintenance services. 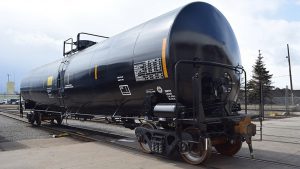 Analyst Cowen and Co. this week hosted its quarterly rail equipment conference call with expert panelists across the industry spectrum. 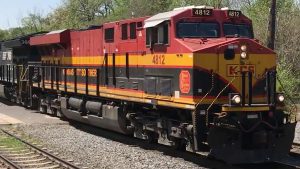 Kansas City Southern is powering up ahead of expected growth in North American rail freight. 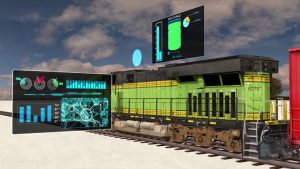 GE Transportation, in the midst of its acquisition by Wabtec Corp., is introducing new capabilities and features to its EdgeLINC™ Industrial Internet of Things (IIoT) platform, “extending its scalability, device support and deployment options.” 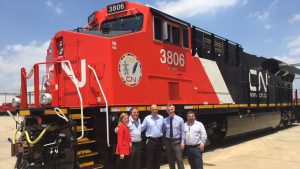 GE rolls out first of 200 locomotives for CN

GE Transportation has completed the first of 200 Evolution series diesel-electric locomotives, which it is building at its plant in Fort Worth, Texas, for CN Railway.

The boards of General Electric and Wabtec on May 21, 2018 approved the merger of GE Transportation with Wabtec in a deal worth $11.1 billion. The merger will make Wabtec a Fortune 500 company and a major player in the railway equipment and services market, with operations in more than 50 countries.