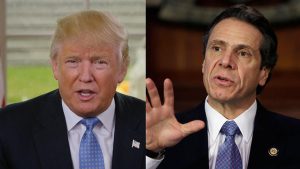 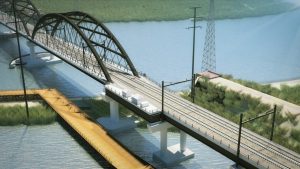 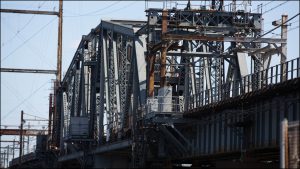 “Non-existent”: This is the exact term the United States Department of Transportation used to describe any commitment the federal government has toward funding the ambitious, multi-billion-dollar Gateway Program, which would vastly improve passenger rail access to New York City, the nation’s busiest transportation hub. 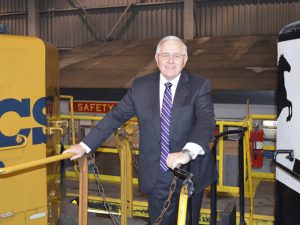 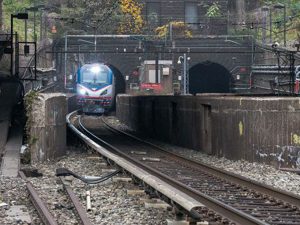 The Gateway Program Development Corporation (GDC) is turning to the private sector to issue ideas on how to deliver the Hudson Tunnel Project. 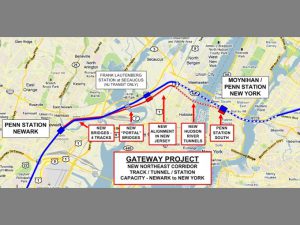 The American Council of Engineering Companies (ACEC) has presented a National Recognition Award for exemplary engineering achievement to the New York City-based team of WSP | Parsons Brinckerhoff, STV and AECOM for developing the system-level design of Amtrak’s Gateway Project, which will improve rail access between New Jersey and Manhattan. 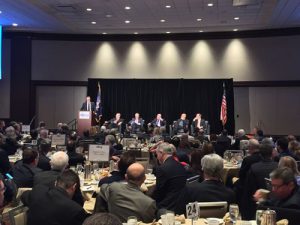 Legislators and transportation officials from New Jersey and New York and Amtrak say the Gateway Program to rebuild aging infrastructure and expand capacity on the Northeast Corridor in the New York Metropolitan Area “is on track and all the major players are on board,” according to a report from NJTV News. But questions remain as to whether the incoming Trump Administration will be on board.