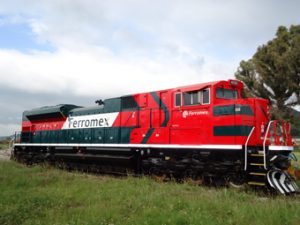 A Mexican legislator who happens to be a member of the nation’s opposition National Action Party (PAN) has said that the Chinese government is interested in participating in the country’s railroad system, should its structure be drastically altered under a bill now being considered in the Senate (upper chamber) of Mexico’s Congress. 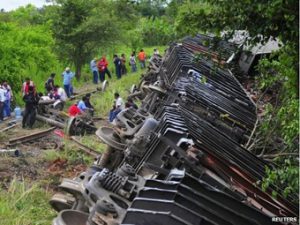 At least six people were killed and as many as 35 were injured when a Ferrosur freight train nicknamed “La Bestia” (“The Beast”), on which would-be migrants hitch rides toward the U.S. border, derailed near Huimanguillo, Mexico, in a remote area in the southern state of Tabasco, on Sunday, August 25.