BART Fleet of the Future 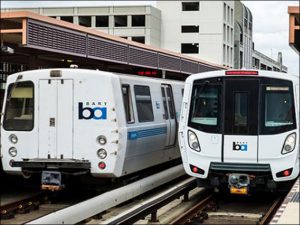 San Francisco Bay Area Rapid Transit (BART) is set to introduce its first Fleet of the Future cars into passenger service within the next few days after the California Public Utilities Commission (CPUC) granted conditional approval for public use of the vehicles. 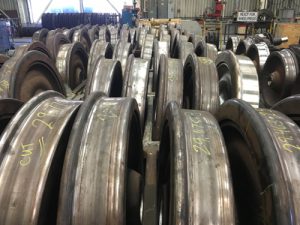 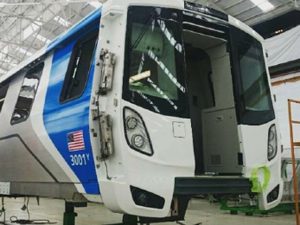 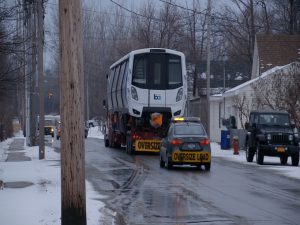 The inaugural railcar from Bay Area Rapid Transit’s (BART) Fleet of the Future has been completed and is now headed on a cross-country journey from Bombardier’s, Plattsburgh, N.Y. plant to a BART testing facility in Hayward, Calif., the agency announced March 14, 2016. This prototype car will be followed by nine others throughout the year to complete BART’s first new 10-car test train. 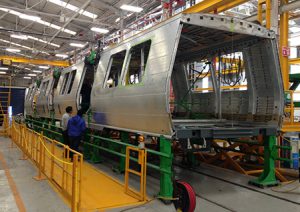