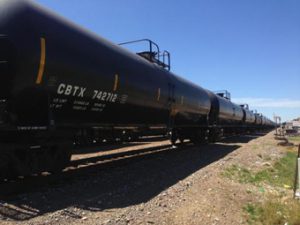 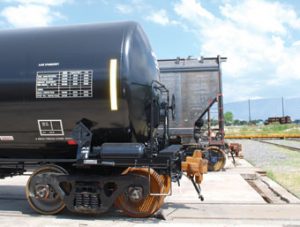 In the current down market, a “strong case” can be made for consolidation in the freight car building sector, according to Cowen and Company analyst Matt Elkott. 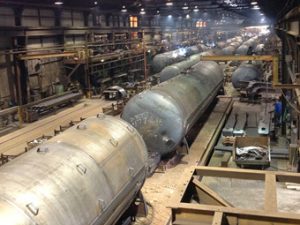 ARI honored by Missouri Chamber of Commerce and Industry 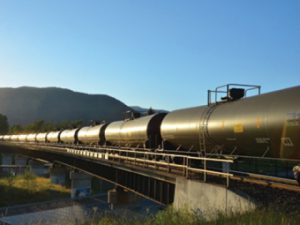 The Greenbrier Companies, one of only a handful of remaining domestic railcar manufacturing companies, late yesterday said that Carl Icahn’s current attempt to have American Railcar Industries (ARI), of which he is majority shareholder, acquire Greenbrier (in which he also has a stake) “grossly undervalues the company and is not in the best interests of Greenbrier stockholders.”