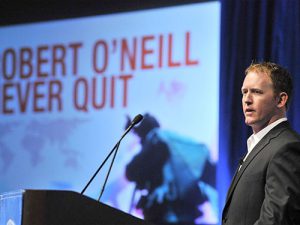 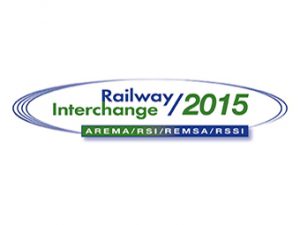 The AREMA Educational Foundation, in cooperation with the U.S. Committee to the Watford Group of International Railway Designers, has created the “Watford Fellowship,” described as “a unique learning opportunity for an aspiring railway employee to gain an international perspective of railroad design and operations.”

The American Railway Engineering and Maintenance-of-Way Association (AREMA) is inviting “all interested parties to submit Papers on subjects of interest to the railway engineering community to be considered for publication and/or presentation at the AREMA 2014 Annual Conference & Exposition in Chicago,” but the deadline is Friday, Dec. 13, 2013.

The U.S. railway supply industry, through its principal trade and professional associations, will be increasing its presence at InnoTrans 2014, with a goal of increasing export business. Over the period from 2008 to 2012, the number of U.S. exhibitors at the semi-annual InnoTrans exhibition more than doubled. At InnoTrans 2014, which takes place at Berlin ExpoCenter City from Sept. 23 to 26, the U.S. rail industry will be participating in even larger numbers.

The American Railway Engineering and Maintenance-of-Way Association (AREMA) Educational Foundation said Tuesday it is now accepting applications for the 2013 Scholarship Program. The deadline for applications is March 8, 2013.