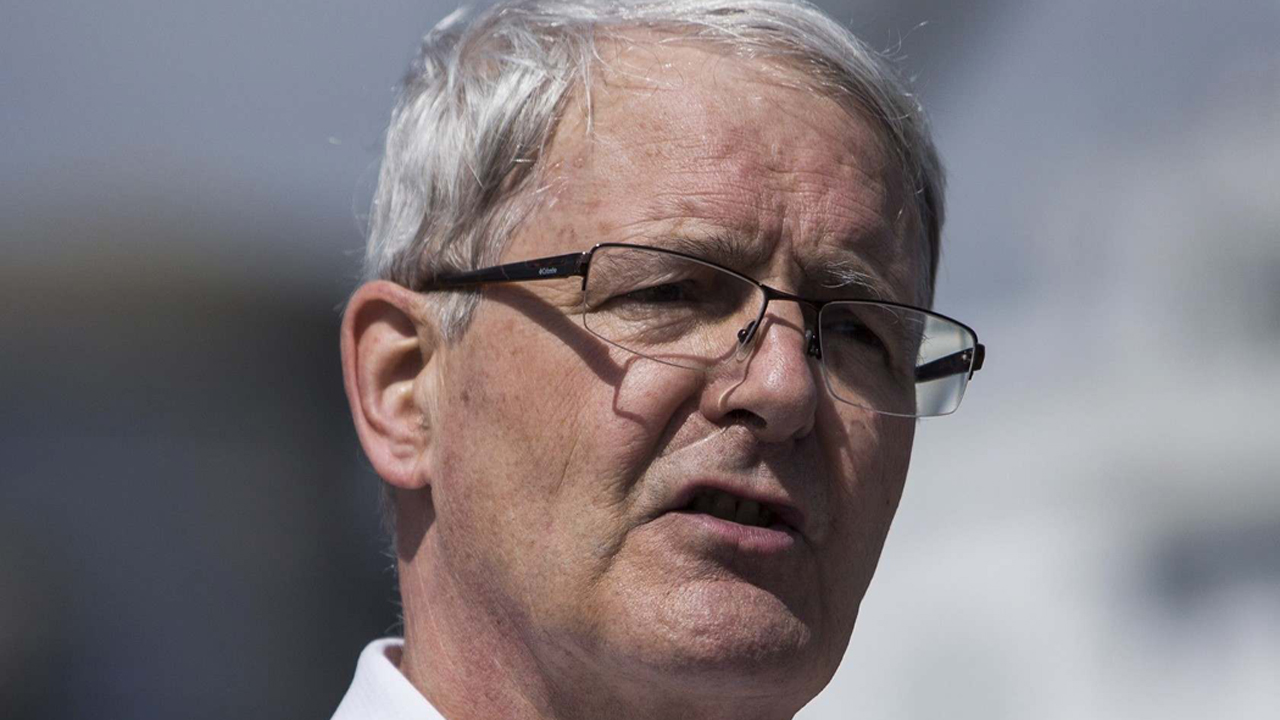 The rules, which were set in 2002 and revised in 2011 to include fatigue management, were recently updated with input from railroads and labor organizations.

• Duty period length is limited to 12 hours, with “fatigue assessment and intervention measures for shifts ending during overnight hours.” Previously, rail operating employees could work up to 16 hours; there were no fatigue mitigation measures.

• Total hours worked is limited to 60 hours in a seven-day period; 192 hours in a 28-day period; and 2,500 hours per year. The previous rule did not include weekly, monthly or annual limits.

• Rest periods have risen from six hours at home to 12 hours, and from eight hours away to 10 hours.

• Deadheading vs. commuting time is now defined, and the adjustment to hours of rest is based on time spent deadheading.

• Time away from work is 32 hours every seven days, with two eight-hour rest periods for freight railroads. There was no time away allowance previously.

• Fatigue Management Plans, with “extensive, prescriptive requirements related to specific elements of the new rules and grounded in fatigue science,” must be developed. This is a change from the earlier rule that only included minimal requirements.

Railroads must develop Fatigue Management Plans within 12 months and implement “Fitness for Duty provisions” within 24 months. The work and rest period length requirements will take effect in 30 months for freight railroads, and in 48 months for passenger railroads. Transport Canada will ensure compliance.

The revised rules will be “complemented by regulations on fatigue risk management systems to further mitigate the risks of fatigue,” Transport Canada added.

“Rail safety remains my top priority,” said Hon. Marc Garneau, Minister of Transport. “The new rules represent a historic improvement over the existing framework and incorporate modern and evidence-based fatigue management principles to a whole sector of the transportation industry. My department will continue to engage with unions and the railway industry on ways to further address the risks of operator fatigue.”