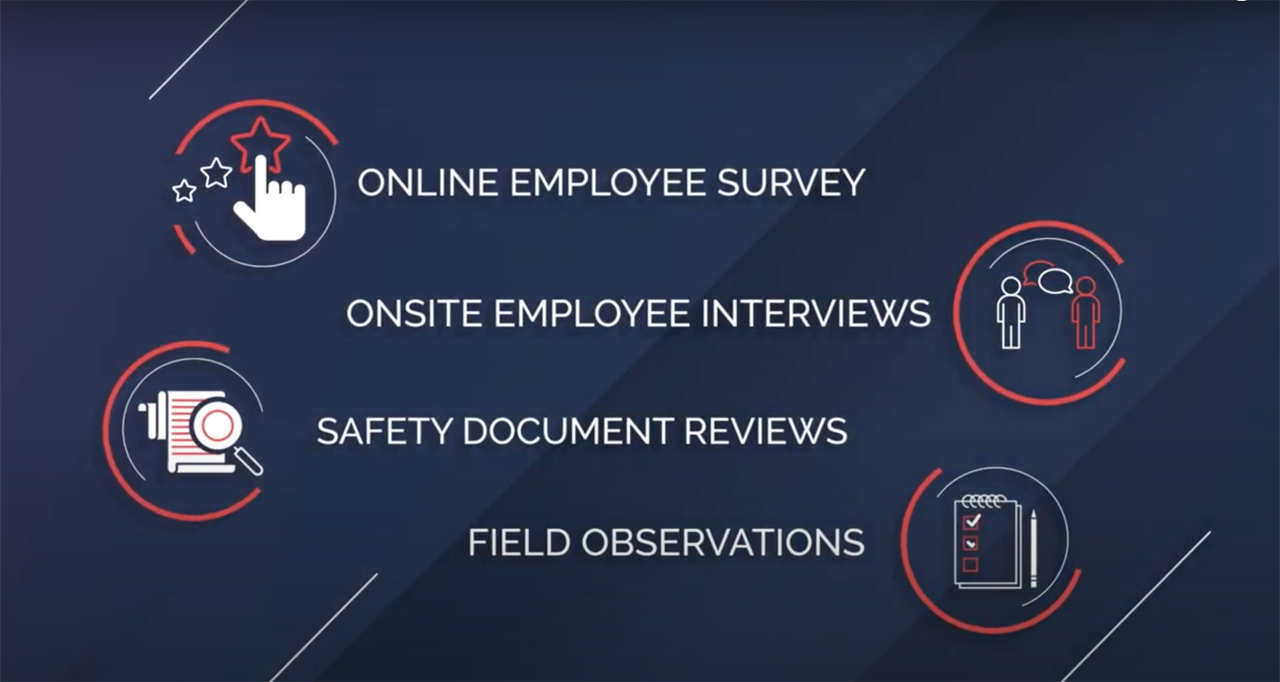 A recent study shows that the Short Line Safety Institute's multimethod assessment process, which has been conducted across 90 short lines to date, is transferable to commuter rail operations.

The Short Line Safety Institute (SLSI) can expand its freight railroad Safety Culture Assessments (SCA) to another industry sector: commuter rail. A recent study shows that its multimethod assessment process, which has been conducted across 90 short lines to date, is transferable.

SLSI defines “safety culture” as “the shared values, actions and behaviors that demonstrate a commitment to safety over competing goals and demands.” It has been conducting “voluntary, non-punitive, confidential” SCAs at short lines and regionals since 2015. SLSI also offers technical assistance for implementing changes and conducts follow-up assessments.

An analysis of the methodology and outcomes of an SCA conducted at a commuter railroad in 2019 has found that the process produced the “same robust result” as an SCA conducted at a freight railroad. The Federal Railroad Administration Office of Research, Technology and Development published the study earlier this month.

The commuter rail SCA only required two notable procedural changes. Additional federal regulations specific to commuter operations had to be evaluated. Also, SLSI assessors rode the trains as passengers as part of their observations. (In freight railroad SCAs, assessors do not ride trains.) Maintenance and mechanical observation procedures remained the same.

The study also found that SCAs for commuter operations are likely to be larger in scale. For example, SCAs include employee surveys. Of the approximately 2,000 employees surveyed at the commuter operator in 2019, 57% (1,131) responded to at least half of the questions. “This response total is larger than the average size of the freight railroads previously assessed,” according to SLSI, and required more assessors. “This a consideration for future SCA application and expansion,” noted SLSI.

“Based on the study results, we are excited about the possibility of providing support to commuter operations, as a demonstrated, strong safety culture is an industrywide mission, not limited to just freight railroads,” SLSI Executive Director Tom Murta said.

In related news, SLSI has celebrated its fifth year of operation since establishment by the American Short Line and Regional Railroad Association (ASLRRA). Click here for more.