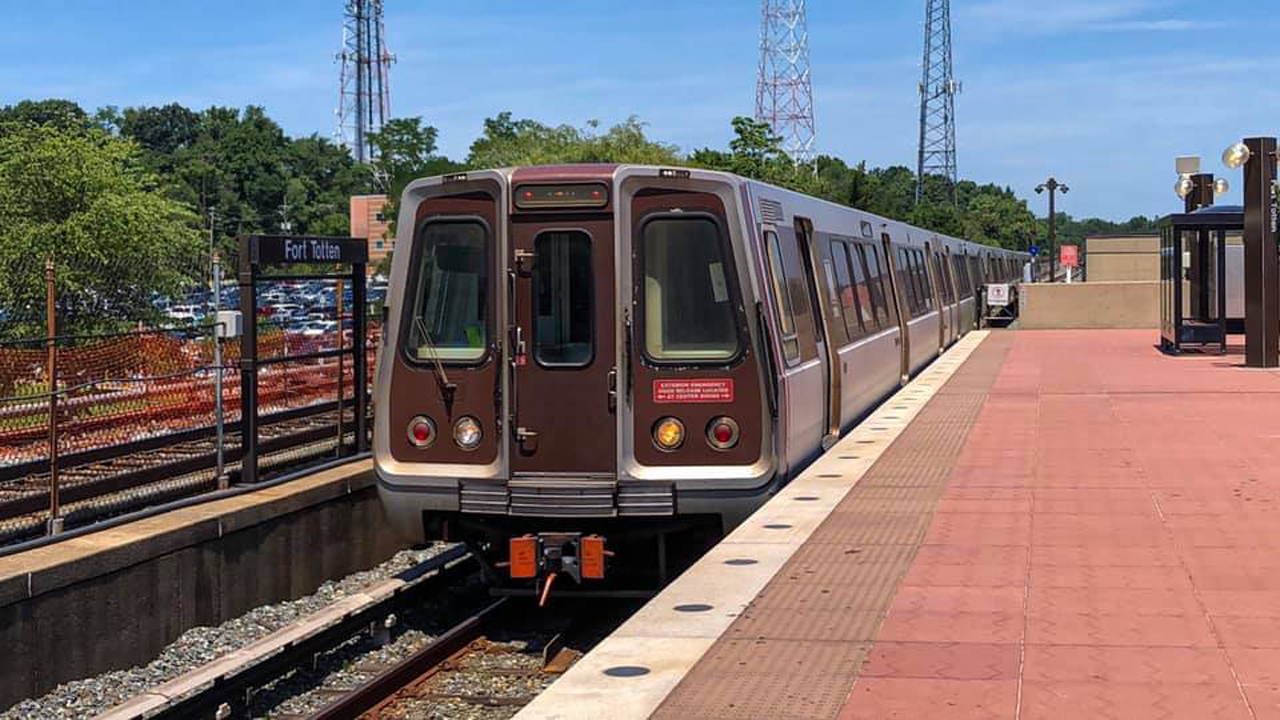 Two train-separation incidents in 2020—neither of which resulted in serious injuries—arose from “problems with how parts were replaced” during a November 2019 overhaul, according to the Washington Post. (Wikipedia)

The Washington Metropolitan Transit Authority’s (WMATA) fleet of 6000-series rapid transit cars remains out of service, following two train-separation incidents on the Red Line in 2020, according to the Washington Post.

The Oct. 9 and Nov. 24 incidents—neither of which resulted in serious injuries—arose from “problems with how parts were replaced” during a November 2019 overhaul, the Post reported.

WMATA “did not have a comprehensive program in place, was not using the correct tools or procedures, and did not have oversight of the parts used in the overhaul process,” Washington Metrorail Safety Commission (WMSC) inspector Manuel Lopez told WMSC commissioners on May 18, according to the newspaper. He added: “The 6000-series cars are out of service indefinitely.”

The 184 Alstom-built cars were sidelined Nov. 24, 2020. WMATA has used its remaining in-service fleets—2000/3000-series legacy cars and newer 7000-series cars—to accommodate riders. (In March 2021, WMATA awarded Hitachi Rail Washington a contract to design and build an initial order of 256 8000-series cars. If all options are exercised, a total of 800 cars will be supplied to WMATA worth up to $2.2 billion.)

Investigators found “loose bolts and connections” in the 6000-series cars’ couplers, and noted improper bolt torquing and the use of incorrect bolts and hardware, the Post reported.

According to the newspaper, “[T]he cause of a separation involving a 6000-series train in August 2018 outside the Silver Line’s McLean station was ‘similar’ to last year’s incidents, Lopez said. Metro [WMATA] Chief Safety Officer Theresa M. Impastato has said a bolt that was the wrong size was to blame in that separation.

“Lopez said details from Metro [WMATA] inspection reports show transit officials only checked specific fasteners in the couplers and not all of the fasteners. Investigators also learned that Metro’s overhaul process was incomplete when they checked the transit agency’s work with the manufacturer of the couplers. Maintenance workers also didn’t have the proper tools to overhaul the coupler, safety investigators said.”

WMATA must now “revise its inspection process and create a documented process to follow during overhauls,” the Post reported, and all 6000-series car couplers will be inspected.

“‘Metrorail is developing new procedures, procuring the required tools, and determining the best path to examine and properly rebuild the couplers,’” Lopez said, according to the Post report. “‘Metrorail may have a manufacturer do the work or may determine that it will do the work itself,’” he said. 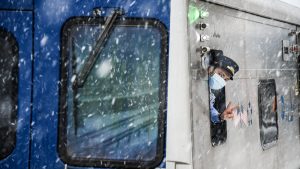