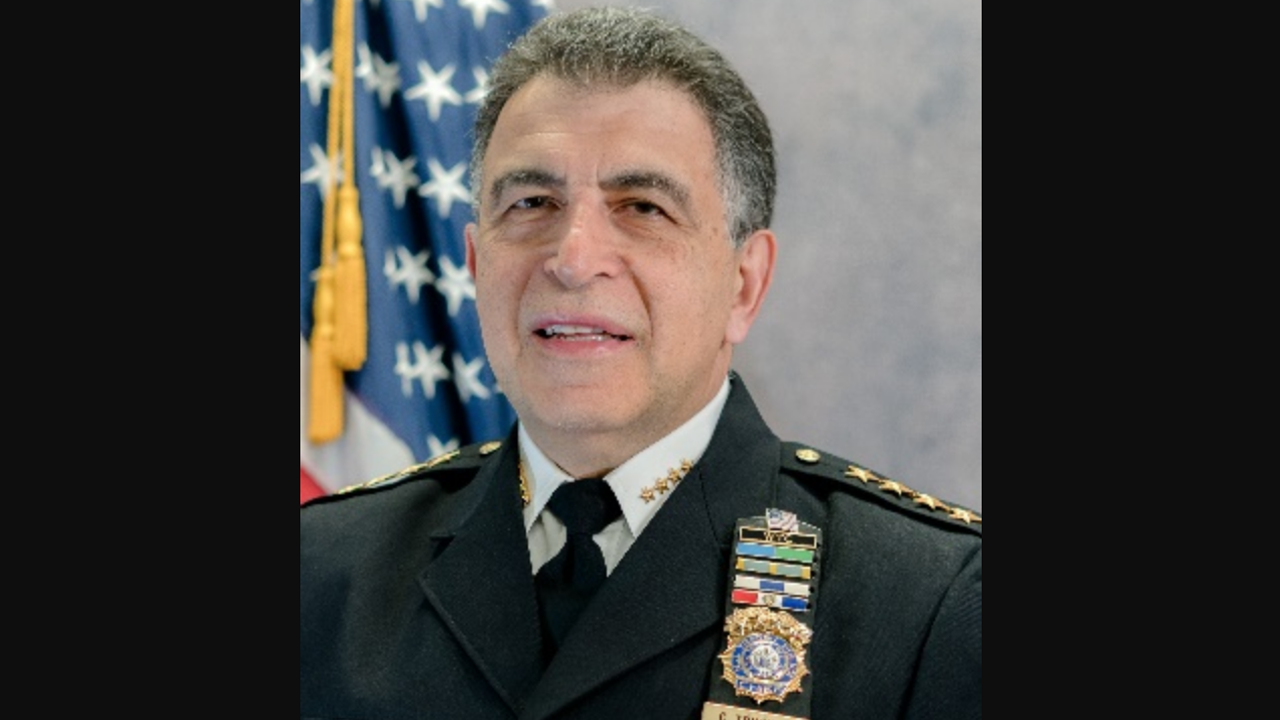 The Advisory Group brings together transit law enforcement executives to share intelligence, information and best practices to mitigate the risk of terrorism on infrastructure and mass transit systems. According to NJ Transit, the agencies have also exchanged equipment and other resources for prevention and protection.

Prior to his appointment as Chair, Trucillo served as a member of TSA’s Surface Transportation Security Advisory Committee.

Trucillo began his law enforcement career in 1978 as a municipal police officer in Harrison, N.J. In 1986, he joined the Port Authority of New York and New Jersey Police Department, where he rose through the ranks to become Chief of Department in 2004. “During the September 11th terrorist attacks, then Captain Trucillo personally organized and oversaw a team to account for PAPD personnel who were lost or missing during the attack on the World Trade Center and immediately liaison with their families to provide support, information and assistance,” according to NJ Transit.

Trucillo served as Director of Public Safety for John Jay College of Criminal Justice/The City University of New York from 2009 to 2010, and was sworn in as Chief of the NJ Transit Police Department on July 26, 2010.

“Open and real dialogue between transit police chiefs and security directors is an integral component in the ongoing anti-terrorism, crime prevention measures used to keep our transportation infrastructure safe,” Trucillo said. “I am pleased to chair the Peer Advisory Group, which harnesses the experience and knowledge of these law enforcement leaders in coordination with our federal partners to strengthen transit systems across the country.”