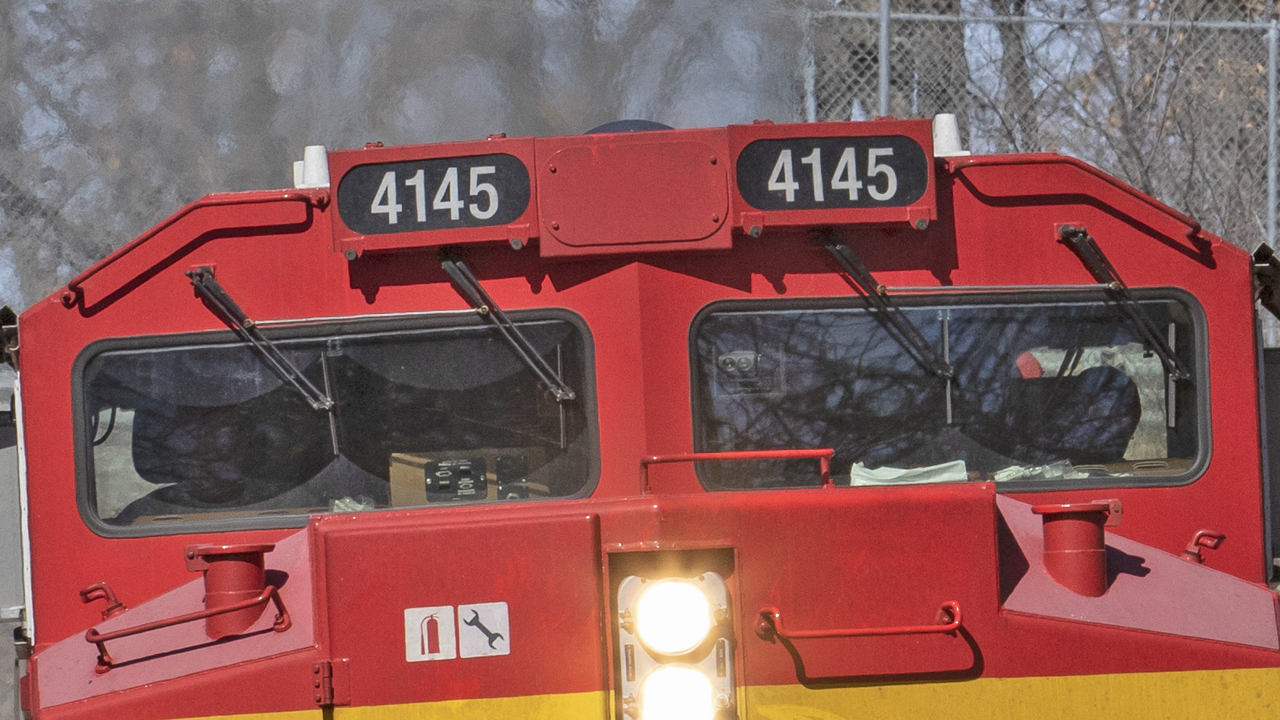 “The proposed revisions would modernize locomotive engineer certification regulations to match those for train conductors, and provide regulatory efficiencies and cost savings without compromising safety,” FRA Administrator Ronald L. Batory said.  “The proposal would streamline the engineer certification process, and reduce paperwork burdens for the responsible parties. Consistent with Executive Order 13771, the proposed rule would reduce overall regulatory reporting and cost burdens for railroads and locomotive engineers. Harmonization of the conductor and engineer regulations would also provide greater clarity to locomotive engineers.”

The NPRM includes the following five proposed changes to Title 49 of the Code of Federal Regulations, Part 240:

FRA is seeking comments on the proposed rule, and will address comments received when preparing a final rule.  Comments may be submitted to the docket for the proceeding FRA-2018-0053, and are due by July 8, 2019. 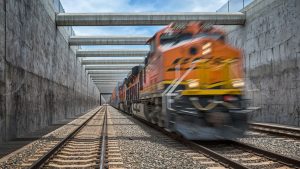 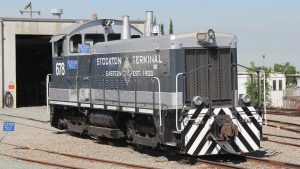