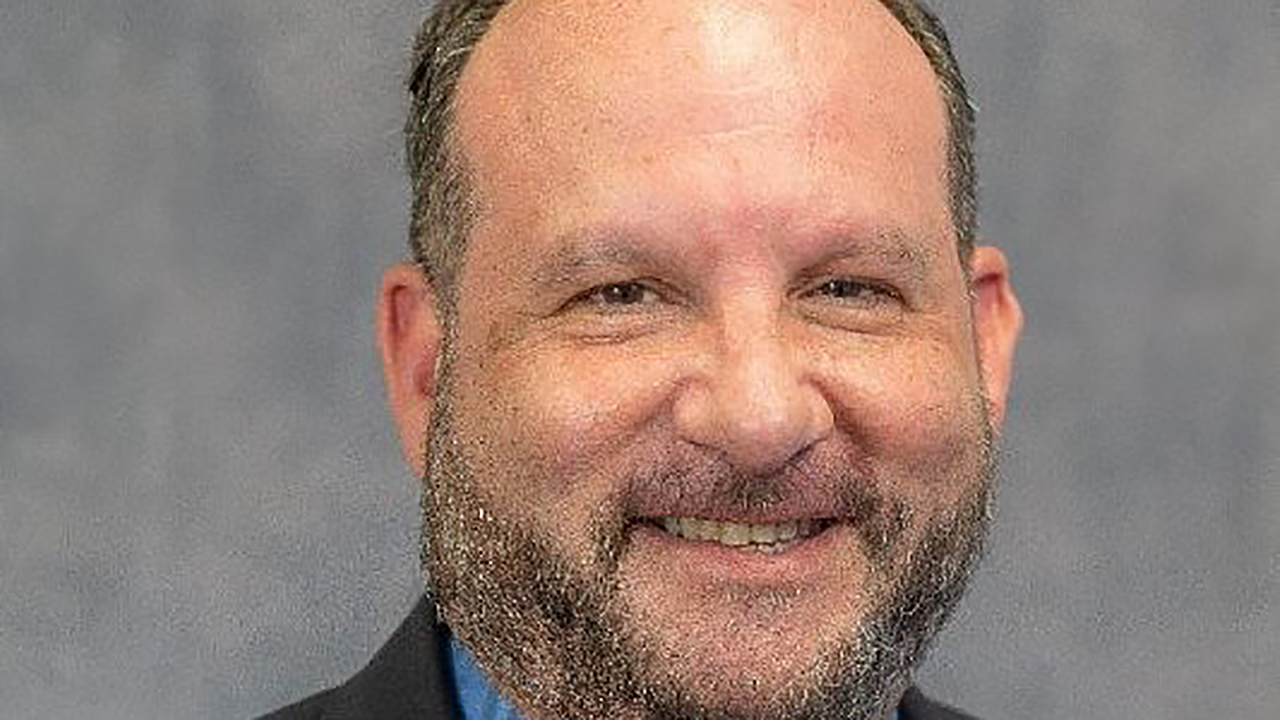 Public transportation is, well, public, and dealing with the public isn’t an easy job. Front-line workers such as railroad conductors and bus drivers can become victims of on-the-job assaults perpetrated by angry, noisy drunks, shady characters trying to steal a free ride—well, you get the picture

During nearly 30 years of commuting on NJ Transit commuter trains, I’ve gotten to know a quite a few conductors and engineers, have seen a fair amount of bad “customer” behavior and have heard hair-raising stories from the men and women who are primarily responsible for safe operations. Incidents usually don’t occur during rush hour, when riders tend to be more civilized, even when trains are delayed or annulled (though there have been some incidents of angry passengers, frustrated with a service disruption, unleashing their wrath on an innocent conductor). No, they mostly occur on those late-night runs, when the trains aren’t packed to capacity.

For example—nothing against sports fans—on more than one occasion, when I’ve ridden late-night trains, I’ve witnessed loud, intoxicated hockey or basketball fans belching forth from Madison Square Garden, boarding NJT trains at Penn Station and engaging in cretin-like behavior with the train crew. Calling it “disturbing the peace” is an understatement. Some of these people deserve to be tossed out onto the tracks through an emergency exit window. Well, anyway…

NJ Transit is now going the extra mile to protect its employees. In support of the state’s improved “crackdown on crackpots” statute, NJT has created a new position called the Employee Court Advocate, whose job it is to support operations employees who are assault victims, helping them navigate the state’s complex and, frankly, intimidating criminal justice system, at no cost to them. The Advocate works with prosecutors to see that assailants are hit with maximum jail time and fines. The role includes meeting with NJT employees who have been assaulted to review their cases and helping them understand their legal rights. When an employee is required to appear in court, the Advocate will accompany them to ensure that their rights are protected, and prosecutors “pursue appropriate charges and sentencing.”

In other words, the Employee Court Advocate has got their backs. As NJT Board Member and New Jersey State Council of the Amalgamated Transit Union Chairman Ray Greaves put it, “We can be certain that no transit worker will be made to feel alone.”

Michael Rubin, an attorney with 15 years’ experience in the New Jersey Department of Law and Public Safety, is NJT’s first Employee Court Advocate. Rubin served as a Deputy Attorney General in New Jersey’s Department of Law & Public Safety, most recently representing NJT in legal matters. He is a faculty member of the National Attorney General Training & Resources Institute, providing training in civil practice and trial advocacy to government lawyers. He also teaches a graduate course in Law, Ethics and the Business Environment at Strayer University.

In other words, if you’re going to attack a conductor, you’re in big trouble. If you’re defending one of these low-lifes, you’ve got your work cut out. Don’t mess with Michael Rubin!

“The creation of the Employee Court Advocate position confirms NJ Transit’s unwavering commitment to ensuring the safety and well-being of our employees,” said Executive Director Kevin Corbett. “I am confident Michael Rubin will make a real difference in the lives of our front-line employees, and ensure that assailants are prosecuted to the fullest extent of the law.”

I’ll close with an encouraging example of the improved New Jersey state statute: A man who assaulted a pregnant bus operator earlier this year is now serving an eight-year prison sentence.