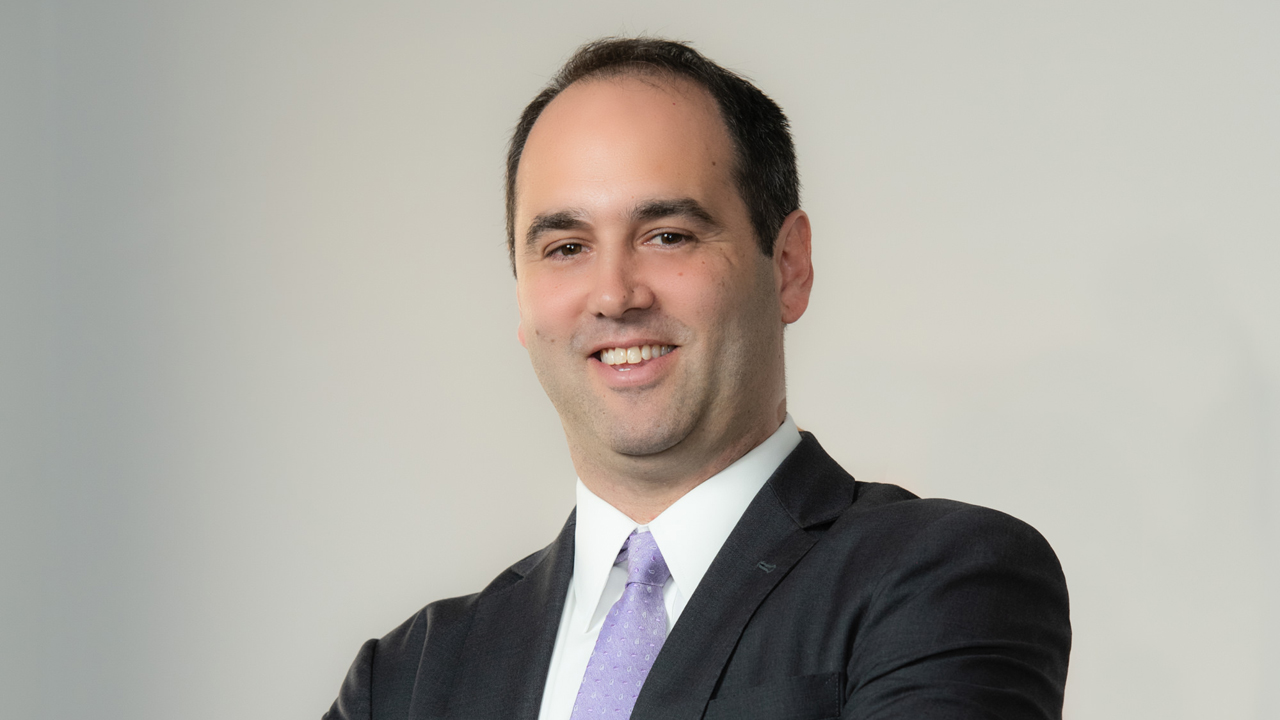 Ten of the railroads operated by OmniTRAX, an affiliate of The Broe Group, earned safety commendations from the American Short Line and Regional Railroad Association (ASLRRA) for 2019. The ASLRRA Jake Awards honor railroads that reach the goal of achieving a 0.00 Frequency/Severity Index, a measure of rail safety, for the entire year.

“Safety is at the forefront of our members’ operations, even more so during these turbulent times caused by the COVID-19 pandemic,” said Chuck Baker, President, ASLRRA. “The short line industry is continuing to make significant strides toward zero injuries, with ASLRRA members rapidly closing the gap as measured against the entire railroad community.”

“Safety is a core value at OmniTRAX,” said Sabatini. “Our grassroots approach to our employees’ safety has brought true pride and ownership on safety at every railroad within the OmniTRAX network. We are honored to be recognized by the ASLRRA for safety. We are always focused on improving our performance and will continue to be an industry leader in safety and operating practices, while providing best-in-class service to our customers.”