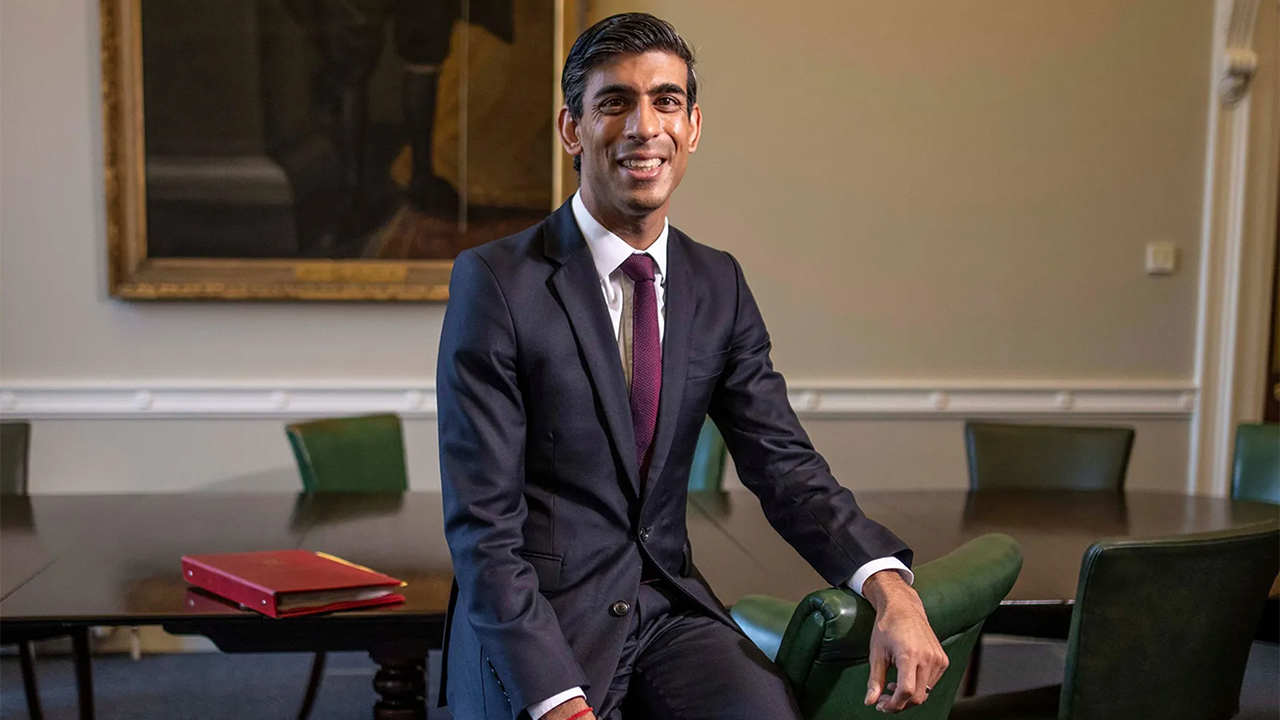 If the name of Britain’s new Prime Minister, Rishi Sunak, seems familiar, it’s not because most recently he was the comical BoJo’s (Boris Johnson) treasury chief (they call it Chancellor of the Exchequer across the pond, where lately the ruling Conservative Party has been changing out Prime Ministers with the frequency of replacing furnace filters).

Barely 15 years ago, Sunak was a principal with the London-based Children’s Investment Fund (TCI), then engaged in a contentious and unsuccessful proxy battle to control CSX board seats.

During the clash, Sunak, a Fulbright Scholar, teamed with TCI colleague Snehal Amin—both with Stanford University MBAs and previously rising stars at global investment bank Goldman-Sachs—to advocate change in determining railroad revenue adequacy. They urged that in valuing a railroad’s investment base in computing return on investment (ROI), replacement costs rather than historical costs be utilized. Historical costs are those when the assets were first put in place, while replacement costs are estimates of what it would cost to replace those assets today.

A shift to replacement costs would boost the investment base, lower the calculated return on investment and retard achievement of revenue adequacy.

“In a business where you must reinvest at today’s costs, you must also evaluate returns at today’s cost. There is virtually no economic decision that an individual or company makes based on historical costs—it is largely irrelevant, and returns based on it do not give you a true reflection of the health of a business. If you bought a home in Manhattan 50 years ago for $100,000, and it is now worth $1 million … would you accept an offer from a tenant who offered to pay you a fair rent based on the original purchase price, instead of a fair rent based on the value of the home today?”

There was precedence for their advocacy. In 1981, when Sunak was in diapers and Amin a toddler, Surface Transportation Board (STB) predecessor Interstate Commerce Commission (ICC) considered such a shift in costing, saying replacement costs “may better reflect the true economic costs associated with an investment.” But in subsequently declining to make the shift, said, “It is not the function of revenue adequacy proceedings to redesign the railroads, but simply to measure their existing status in valid economic terms.”

Six years later, in 1987, the congressionally created Railroad Accounting Principles Board (RAPB) warned of “serious practical problems” were the shift to replacement costs made, citing problems in identifying which assets are to be replaced and accurately determining their replacement costs. The RAPB, however, recommend using acquisition costs when determining the investment base of merged railroads, and the ICC commenced doing so in 1989. Acquisition costs are the fair market value established at the time of a merger or purchase by another railroad.

The STB said as much in 2008 in responding to a railroad petition (arguably embracing the Sunak-Amin advocacy) to use replacement costs in calculating revenue adequacy. In denying the railroads’ petition, the STB said such a shift “cannot be practically implemented in a manner that we can be confident would produce accurate and reliable results.” Among the practical difficulties cited by the STB were inventorying bridges, tunnels, land, track and grading; determining the “real” cost of capital to avoid double-counting the effects of inflation; and identifying assents that would not be replaced once they are fully depreciated.

Railroads renewed their effort following 2015 passage of the Surface Transportation Board Reauthorization Act, alleging that one of its provisions—the importance of railroads being financially able to make capital investments in infrastructure—instructed the STB to consider shift from historical to replacement costs (acquisition costs still to be utilized post-merger).

The legislation, however, made no reference to replacement costs. And in a March 31, 2016 letter to the STB, Senate Commerce Committee Chairman John Thune (R-S.Dak.) said the provision “does not mandate the use of replacement cost methodologies when evaluating revenue adequacy.” Notably, a principal drafter of the legislation was then-Thune aide Patrick Fuchs, now an STB member.

Sunak and Amin each parted ways with TCI, establishing their own hedge fund before parting ways with each other—Sunak crossing the pond to return home and run for Parliament, while Amin took up residence in Houston with hedge fund Windacre Partnership.

Railway Age Capitol Hill Contributing Editor Frank N. Wilner is a former White House appointed chief-of-staff at the STB and during two decades at the Association of American Railroads was Assistant Vice President for Policy.