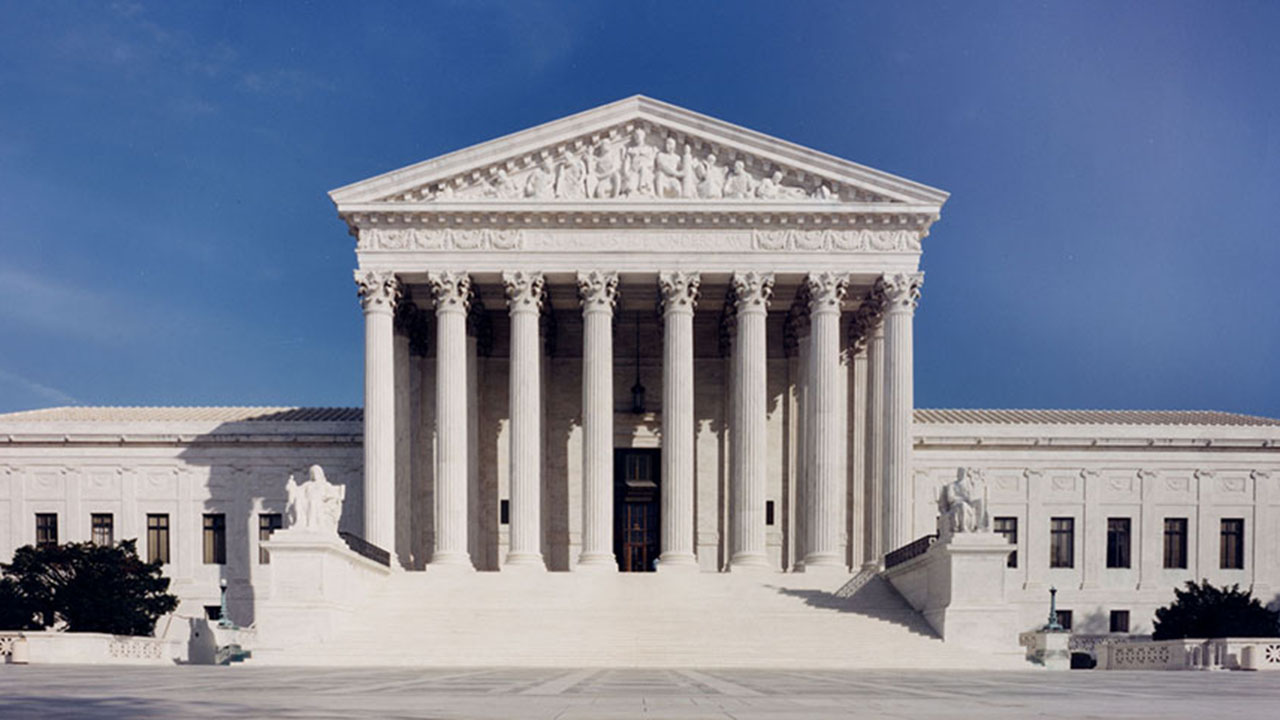 Whether the Surface Transportation Board (STB) and Federal Railroad Administration (FRA) will suffer from a June 30 Supreme Court (SCOTUS) trimming of regulatory agency authority to interpret their own governing statutes and remedy ambiguities remains to be seen.

The case turned on a Major Questions Doctrine that the dissenting justices said was the first time the Court used the term. Although Executive Branch agencies headed by single administrators reporting to the President were singled out—the EPA and FRA among them—agencies such as the STB, whose members have decision-making independence, may not be excluded from the ruling’s scope.

More consequential is that while many conservatives hoped the SCOTUS would do more to “destroy the administrative state,” the Court was less aggressive. It drew a bright line between regulatory agency rulemakings having significant economic and political impact, and those less impactful.

The Court termed the former “major questions” on which Congress must “speak clearly” before granting a regulatory agency authority to, in the words of one activist, “change the plot line of its governing statute.” The Court’s majority assailed “agencies asserting highly consequential power beyond what Congress could reasonably be understood to have granted.”

A logical conclusion—for now—is that so long as the STB and FRA do not stray from functions Congress clearly delegated to them—in violation of the now established Major Questions Doctrine—their rulemakings should be safe in judicial review. That presumed protection flows from the so-called Chevron Doctrine, which the SCOTUS majority left intact even though several of the conservative justices have attacked it on prior occasions. (See Threat Lurks to STB’s Independence – Railway Age.)

The Chevron Doctrine was established by a 1984 SCOTUS decision (Chevron USA v. Natural Resources Defense Council)—notably, by a more liberal Court majority. It instructs courts to grant regulatory agencies—Executive Branch and independent—deference in their interpretation of a statute “unless it appears from the statute or its legislative history that the accommodation is not one Congress would have sanctioned.”

The bright line drawn by this conservative Court majority, in its June 30 EPAdecision, suggests the Major Questions Doctrine can be used by lower courts as an exception to the Chevron Doctrine. That exception ensnared the EPA, with the Court faulting it for creating a vast new regulatory regime by expanding “vague language of a long-extant, but rarely used, statute.”

Supporters of the Chevron Doctrine argue that society has grown so complex as to justify expert agencies curing statutory ambiguities and filling in details, as Congress has neither the time nor expertise to do so. Opponents cite an 1803 SCOTUS decision (Marbury v. Madison) that “it is emphatically the province and duty of the judicial department to say what the law is.”

Expect conservatives to remain persistent in their effort to erode the Chevron Doctrine enroute to their desired destruction of the administrative state. Special interests might do their bidding by using the Major Questions Doctrine to target STB and FRA rulemakings alleged to have significant economic impact.

A targeted STB rulemaking might be the setting of standards for mandating reciprocal switching whose cost to railroads could be in the billions of dollars—a major economic impact requiring review under the Major Questions Doctrine exception to the Chevron Doctrine.

An STB defense could be that its governing statute clearly allows shippers to seek reciprocal switching, thus requiring the STB to establish standards for granting it. An STB reciprocal switching mandate would determine when and under what circumstances a railroad with physical access to a shipper facility must switch cars to or from that facility on behalf of a second railroad lacking physical access. The second railroad would pay an STB regulated per-car fee for the switching.

Perhaps also at risk, were the Major Questions Doctrine invoked, could be a pending FRA rulemaking mandating that railroads retain two crew members on freight trains, which would impose on railroads a significant cost—an economic burden—even though evidence suggests one-person crews are at least as safe given advances in technology.

Positive Train Control, for example, is a $15 billion investment in technology designed, with labor support, to eliminate human-factor caused accidents. An FRA rulemaking mandating two-person crews is more likely to fail on other grounds, such as not being fact-based and that government-owned and operated Amtrak and commuter trains, as well as many Class II and III railroad freight trains, have operated safely for years with but one person in the cab.

If there is a certainty to be embraced in predicting the future, it is that the current SCOTUS conservative majority possesses hostility to government regulation and has, by recent decisions (abortion, gun laws and separation of church and state), abandoned judicial restraint and tossed precedent to the wind.